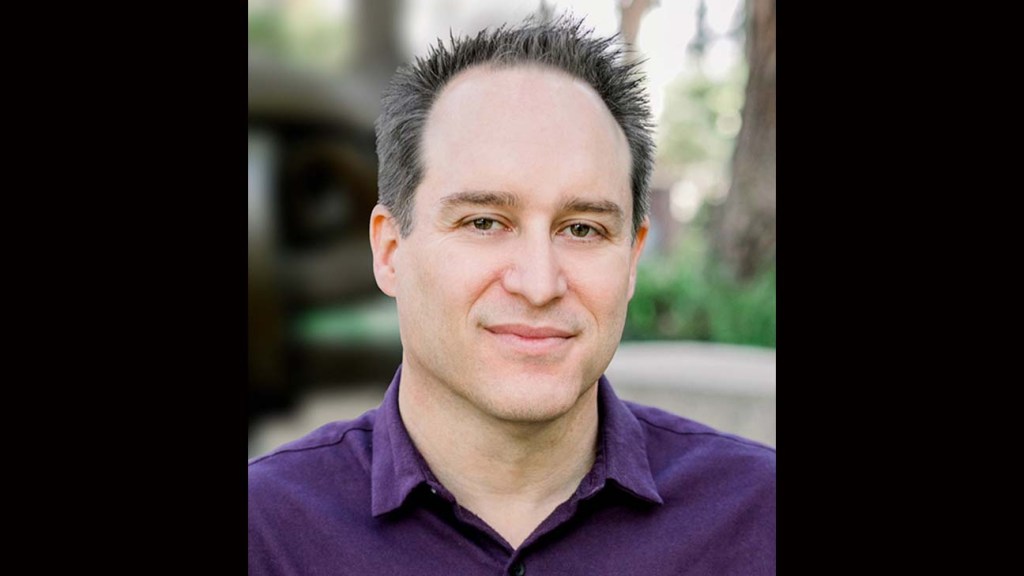 UCLA’s School of Theater, Film and Television has a new boss.

Brian Kite has been appointed interim dean of the school and will take office on January 1.

He will take on the new role – succeeding outgoing Dean Teri Schwartz – after serving as Special Academic Senior Associate Dean at the school and chair of the theater department. â€œChancellor Block and I appreciate Brian’s willingness to serve as interim dean, and we have every confidence in his ability to provide strong leadership and continuity for the school,â€ said Emily Carter, Executive Vice-Chancellor and UCLA provost.

Prior to joining UCLA faculty in 2015, Kite was the artistic director of La Mirada Theater production for the performing arts and directed several of its critically acclaimed productions. These shows included Billy Elliot, Miss Saigon, Little Shop of Horrors, Dinner with Friends, Driving Miss Daisy and Evidence.

Her other accolades include: recipient of the Ovation Award for Best Directing in a Musical for her production of Spring awakening; director of national tours of Steel magnolia trees, Judgment in Nuremberg, In the heat of the night, The graduate and Pride and Prejudice for LA Theater Works; staging of the first production of Miss Saigon play one day in China; direction Top Secret: The Battle for Pentagon Papers, which toured all over China and was the first American performance of a play to be performed at the National Center for the Performing Arts in Beijing; Chairman Emeritus of the Board of Governors of LA Stage Alliance; and visiting professor at the Shanghai Theater Academy.