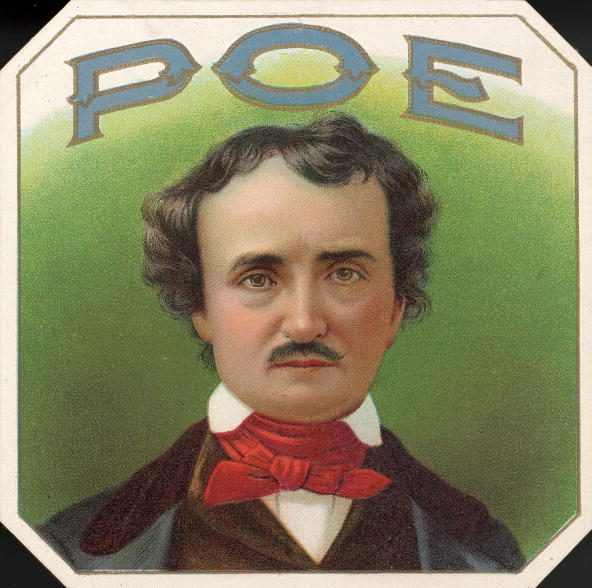 The World Horror Film Festival takes over Durham this weekend

The 23rd annual Nevermore Film Festival, named after the famous poet’s work, takes place at the Carolina Theater in Durham from Friday to Sunday.

The festival showcases short films with a focus on horror, sci-fi, animation, and mystery thrillers from around the world.

A press release says this year’s Nevermore festival screened more than 500 films in order to choose 59 to screen.

In addition to screening the films, the festival will also feature selected filmmakers and host several Q&A sessions for producers to discuss their films.

“In addition to film screenings, Nevermore will also host filmmaker presentations and Q&A sessions before and after most screenings, jury awards and a chance for the public to vote for their favorite films,” says the press release.

The festival takes place at 309 West Morgan St. in Durham at 2 p.m. each day, the main organizer told CBS 17 by telephone on Thursday.

If one cannot attend in person this weekend, the organization offers a virtual festival from February 25 to March 3. More information can be found at carolinatheatre.org.