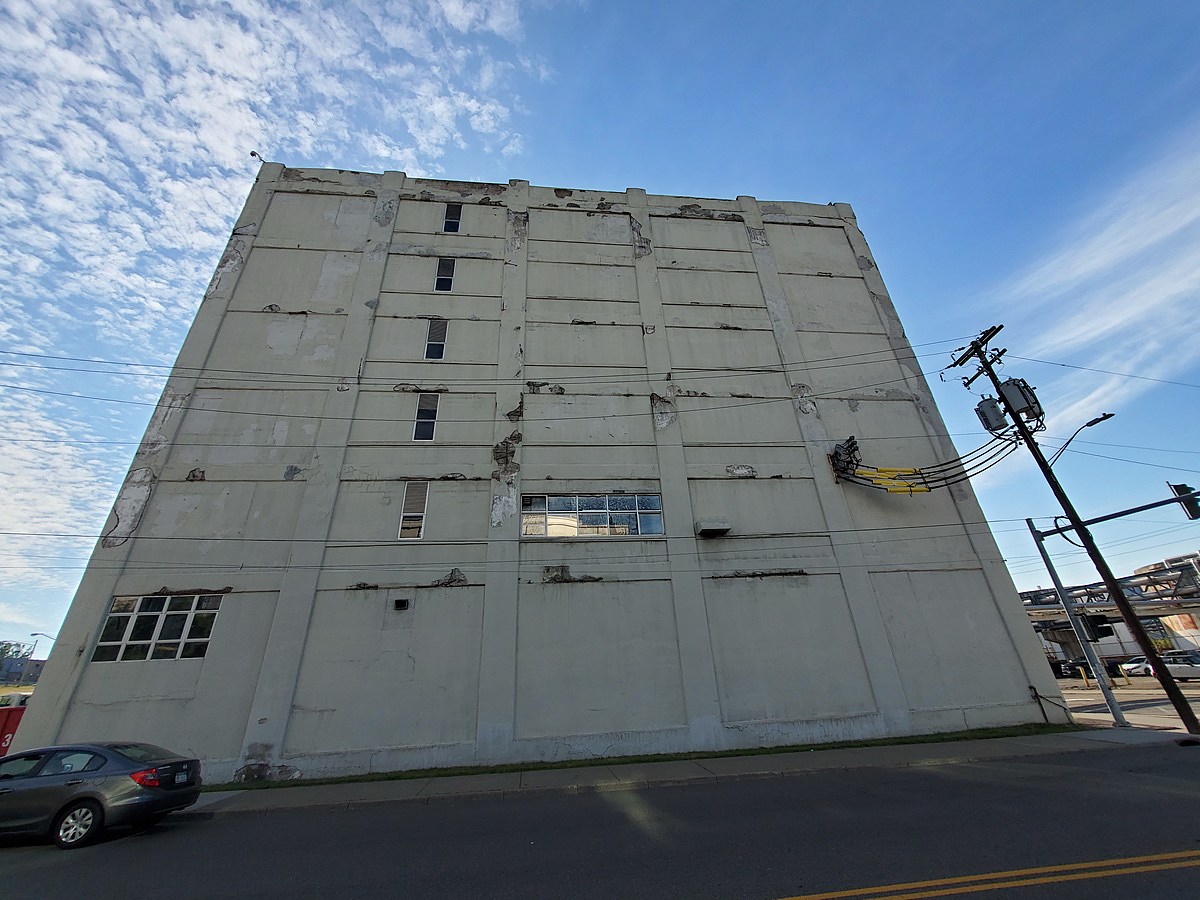 The last EJ building standing in Endicott will be renovated

Renovation work is planned at what is believed to be the only remaining Endicott Johnson shoe manufacturing structure in the village of Endicott.

The six-story building at the corner of Oak Hill Avenue and Clark Street was acquired by IBM more than 50 years ago. It was one of many EJ properties that served as an important reminder of the impact the company had on Endicott for most of the 20th century.

The exterior of the structure has been refurbished by IBM and most of its windows have been removed.

Chris Pelto, who oversees the property, said plans to repair a crumbling facade on the building were being finalized.

In recent days, a crane has been used on site to remove some idle equipment from the structure and to lift materials to the roof.

NYSEG must remove a pole and transformer located next to the building before facade work can begin. Electrical power for the structure will be provided by a generator during this project, which could begin in September.

Pelto said the exterior of the building needed to be renovated. Interior upgrades to the 140,000 square foot structure are also planned.

50 famous brands that no longer exist

CHECK IT OUT: See America’s 100 Most Popular Brands

KEEP READING: Here are the best places to retire in America