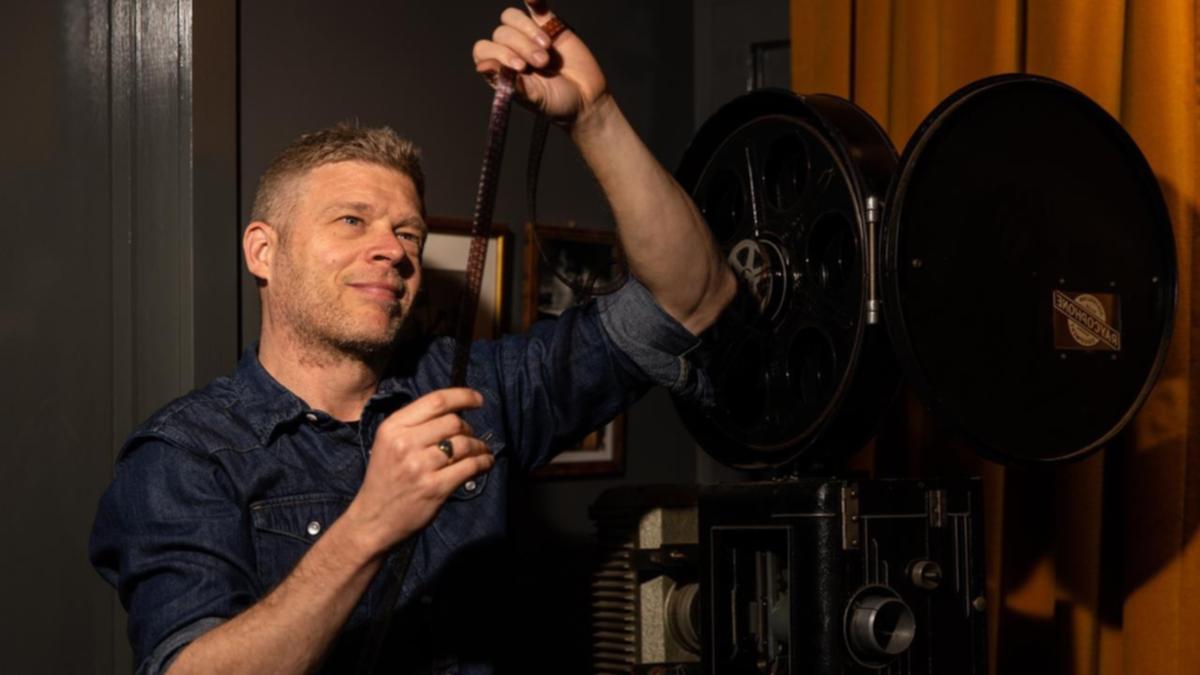 The independent film shows that all is not lost in Melbourne

Theater owner Gus Berger spent years selling tickets to other people’s movies, but never thought he’d sell out theaters all over town with his own feature film.

The Lost City Of Melbourne was a critical success that slowly turned into a commercial success.

The film started as a creative project for the small business owner during Melbourne’s COVID-19 lockdowns and blossomed into a full-fledged film shown on 13 screens across Victoria and Tasmania.

Cinemas in South Australia and NSW will soon follow, in hopes it can be screened on a streaming platform.

“No way – I didn’t think it would work this well,” Mr Berger told AAP from Thornbury Picture House, the building he painstakingly transformed from a 99-year-old garage into an independent cinema in the north. from Melbourne.

“I just didn’t think it would be at a level where we would sell movie shows.”

The film tells the story of what happened to the grand buildings constructed at the height of the gold rush and the almost unopposed movement to demolish them in the 1960s.

It may seem like a niche audience offering, but it does what University of Melbourne film scholar Kirsten Stevens calls “good business”, averaging $2,800 per screen.

Ticket sales for movies are usually strong in their opening week and then drop, but sales hold up after two weeks.

“The box office numbers are really exciting. Not necessarily in their totals, but in what they say on a per-screen average,” Dr. Stevens said.

“It does basically the same average on those screens as a really big movie like George Miller’s 3000 Years Of Longing.

“For a very small documentary, this is big news.”

“It’s not coming from a major star power. You don’t have a big name associated with it,” she said.

“(It’s) a time when we see something like the city of Melbourne emptying out of business, as not being quite the vibrant space it was in 2019, and this movie really resonates.”

The Lost City Of Melbourne ranked second at the box office at Cinema Nova, one of Melbourne’s biggest independent cinemas.

“Word of mouth for the film has been tremendous. The film has steadily grown in terms of interest,” said CEO Kristian Connelly.

“It’s quite unusual to see low-budget or micro-budget films like this perform at this level.”

The documentary focuses on the history of Melbourne’s former picture palaces, many of which have been destroyed.

As Australians flocked to cinemas in Hollywood’s Golden Age, there were as many as five cinemas in some suburbs.

Mr. Berger is grateful to the independent cinemas that have recognized the potential of his film.

“It’s not really about financial rewards. It’s more about the fact that you created something that resonated and connected with your audience,” he said.

He hopes his success will encourage more independent filmmakers to pursue their passion projects and remind the industry not to reject small projects.

“What a movie lacks in budget, if it makes up for it in the heart, it can work,” he said.