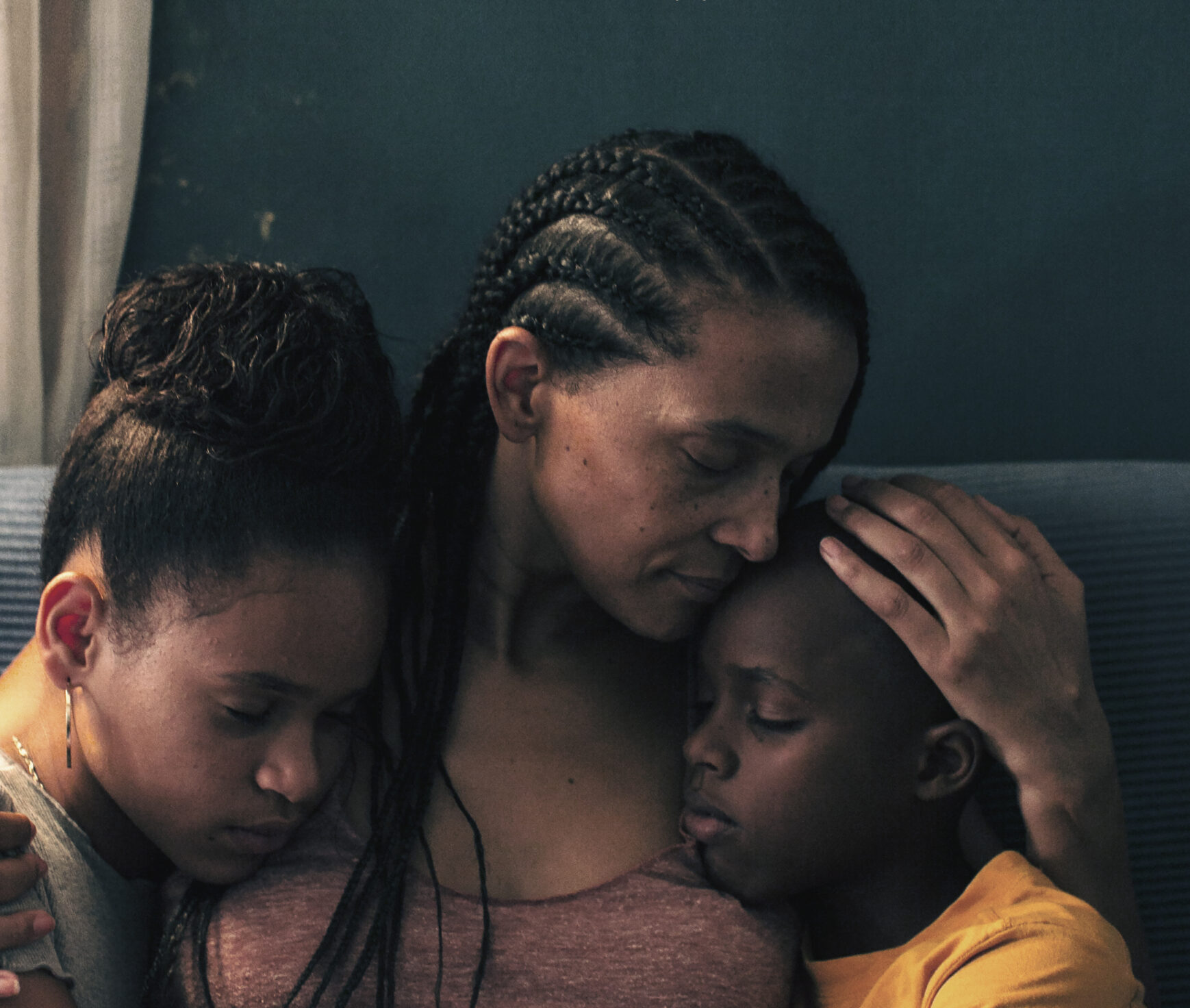 Fresh from its UK premieres at the prestigious BFI London Film Festival, Bantu mother, will have its Spanish premiere at the Festival de Cine Iberoamericano de Huelva, and is also part of the selection of LIFFY 2021 (Latino & Iberian Film Festival At Yale), in the United States.

LIFFY strives to promote cultural awareness, mutual understanding and unity among people of different origins. It fulfills this mission by showing films that share the stories and perspectives of people from various countries, languages â€‹â€‹and cultures in Latin America and the Iberian Peninsula.

Exploring the identities of descendants of the African diaspora from another angle, BantÃº Mama, from director and producer Ivan Herrera, is a contemporary tale about a different kind of reunion between Africa and the Caribbean.

In the bold and elegant style of Ivan Herrera Bantu mom, a Franco-Cameroonian fleeing a drug trafficking that has gone wrong in the Dominican Republic finds refuge with three young brothers and sisters, in the most dangerous district of Santo Domingo.

More than the story of four individuals who meet against thick and thin, the Franco-Cameroonian Emma and the West Indian children also share their African origins. The director shows the resilience of his characters despite the difficult conditions in which they live, “With poetry and cinematic eleganceAs he says.

The film was co-written and co-produced by the Dominican director Ivan Herrera with the french actress Clarisse albrecht who with young actors Scarlet Reyes, Euris Javiel, and Arturo Perez, also stars in the film.

The film is produced by Point Barre, an independent Dominican film production company. The international sales agent is Wide Management.

The independent film made its world premiere at SXSW 2021, earlier this year, being the first Dominican feature to be selected by the festival.