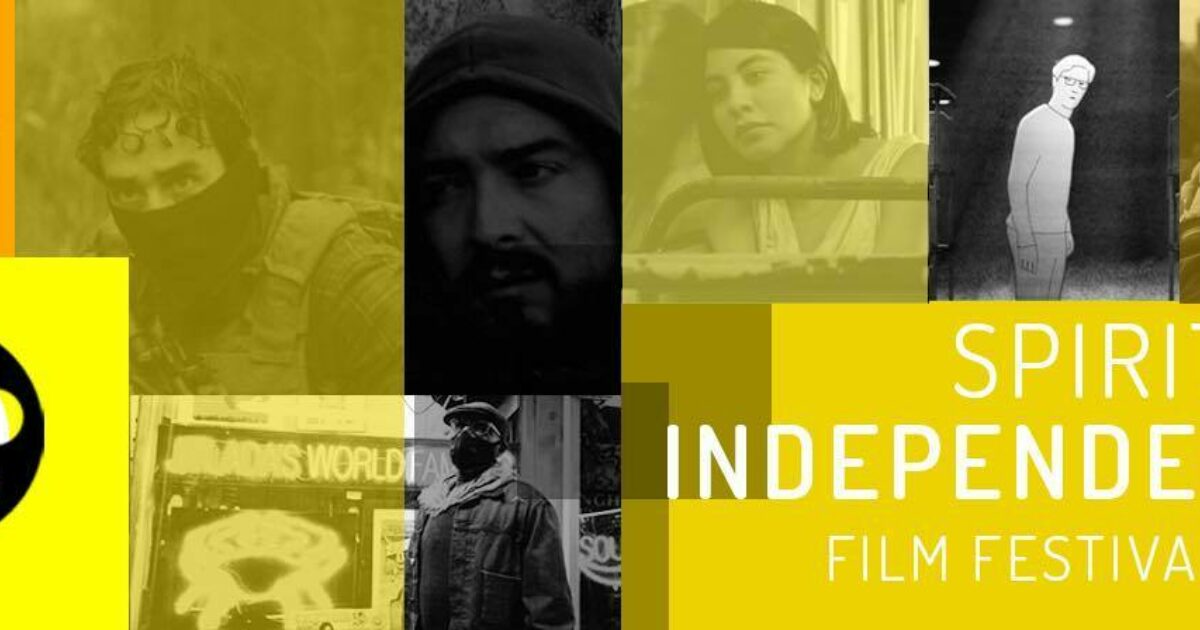 Back for its fourth annual release, the Spirit of Independence Film Festival has teamed up with Showroom Cinema to bring you a unique selection of low-budget independent films on Friday, September 30 and Saturday, October 1.

The festival gives independent filmmakers from around the world the opportunity to see their films shown on the big screen and the program is well complemented by a selection of side events including a showcase of films made in and around South Yorkshire, and the industry- discussions based on key figures in the independent film community.

…the main short is a stunning animation titled Absolute Denial

Kicking off on Friday evening, the festival kicks off with the European premiere of Bernard Rose’s new film (Candyman, Paperhouse) To pack lightand a Q&A with Bernard himself about his career and filming the new movie.

On Saturday, enjoy a full day of top-notch independent filmmaking, featuring features and shorts from seven different countries, including the UK premiere of Spanish horror, winter hunger. From the United States, moviegoers will be able to see contemporary thrillers northern shadowand of Mexico the bewitching beauty, In rainy weather.

Meanwhile, the UK is represented by the indie relationship drama Kate and Jacquesand the main short is a great animation called Absolute denialdone right here in our good town.