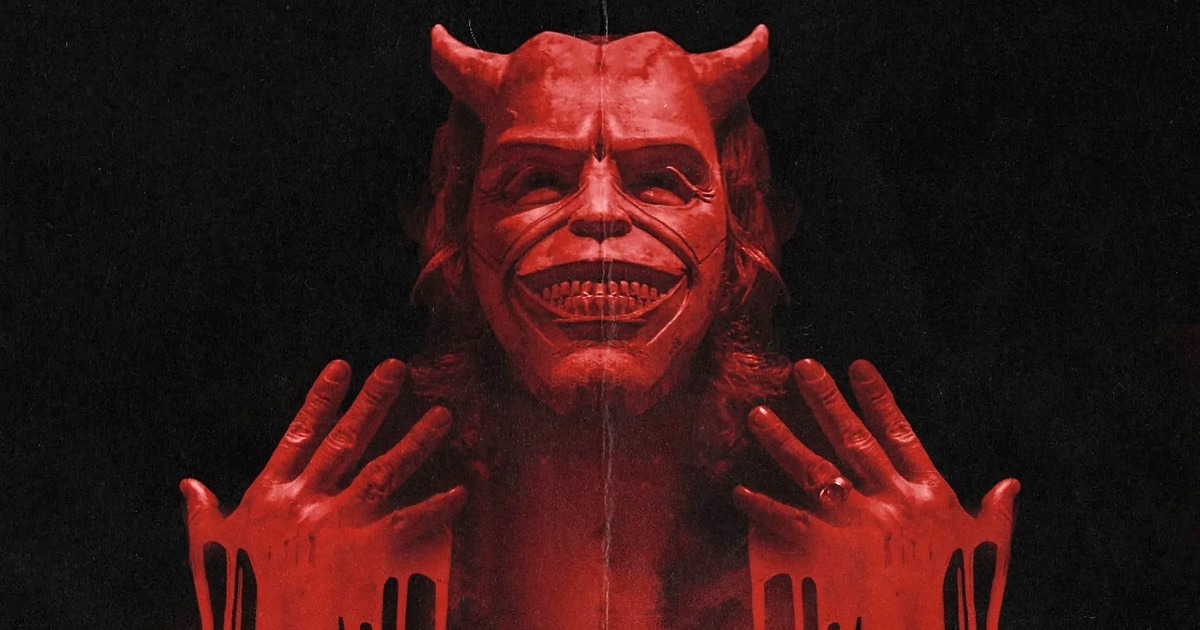 The other day a 1980s retro-styled poster was released for the upcoming Scream movie, and the ’80s style didn’t seem out of place in this case since the Scream the franchise only dates back to 1996. Now a retro-styled poster has been released for director Scott Derrickson The black phone, and going retro for this one makes a lot of sense as the movie is set in the 1970s. You can check out the new poster below.

Based on a short story by Joe Hill (it’s in his collection 20th century ghosts, which you can buy HERE), The black phone Mason Thames stars as

Finney Shaw, a shy but intelligent 13-year-old boy, who is kidnapped by a sadistic killer and trapped in a soundproof basement where screaming is of little use. When a disconnected phone on the wall rings, Finney discovers he can hear the voices of the killer’s previous victims. And they’re determined to make sure what happened to them doesn’t happen to Finney.

Jeremy Davies plays Finney’s father, Madeleine McGraw is Finney’s sister, and James Ransone is there as a character named Max. Ethan Hawke plays the villain of the film, who is called The Grabber and wears a mask designed by Tom Savini.

Derrickson wrote the screenplay adaptation with his Sinister and Doctor strange co-author C. Robert Cargill. Derrickson and Cargill also produce The black phone with Jason Blum of Blumhouse. Hill is an executive producer.

Our own Gaius Bolling had the chance to watch The black phone some time ago and gave the film a review of 9/10. You can read what he had to say about it at THIS LINK.

Originally slated to hit theaters on January 28, the film has been moved to February 4 and has recently been pushed back to June 24, 2022.