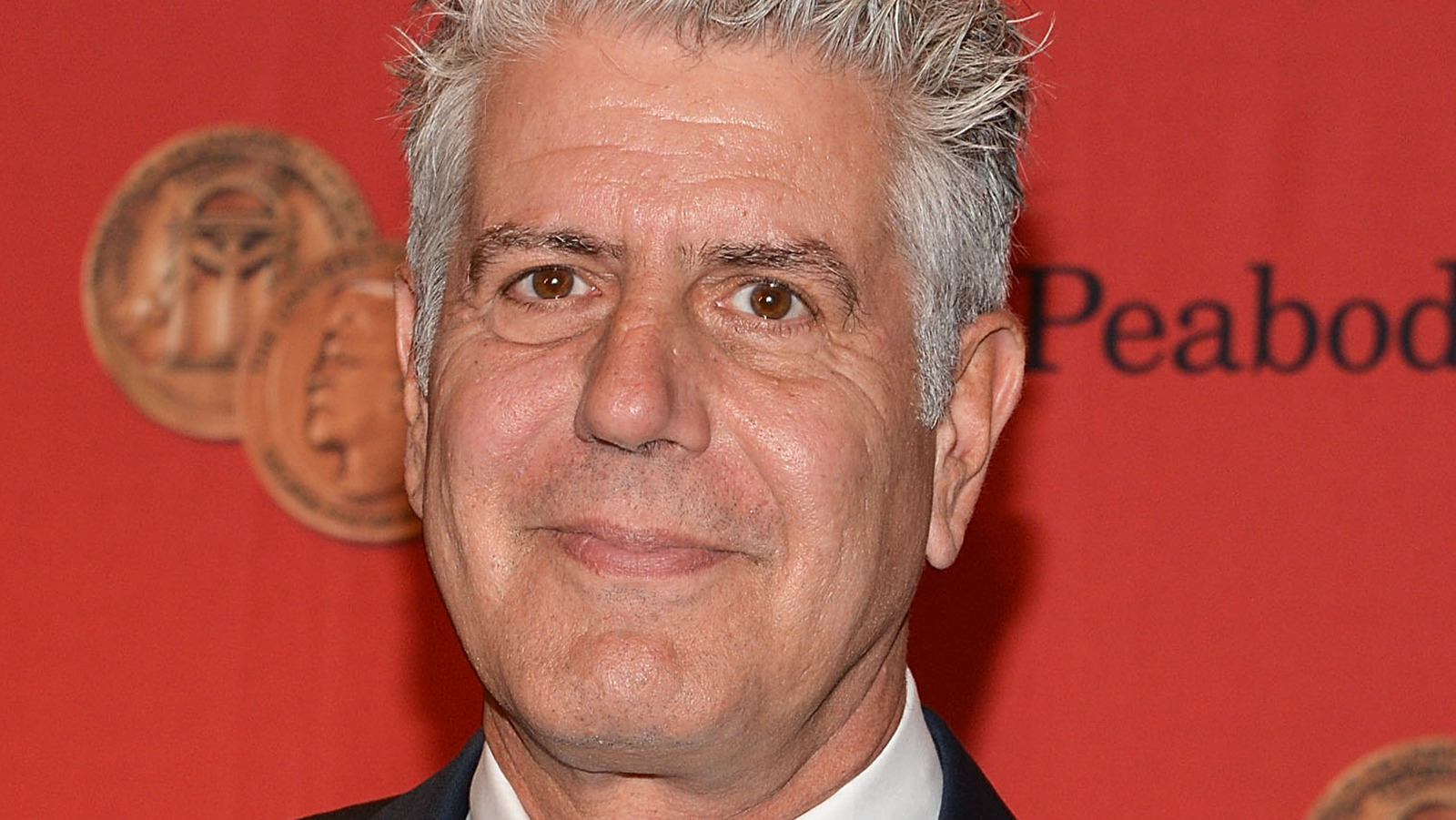 According to The Envelope, “Roadrunner” set a new box office record for an independent film since the pandemic began, grossing $ 1.9 million on its opening weekend at 925 locations. This broke the previous post-pandemic independent record of $ 1.88 million in weekend earnings for spy film “The Courier.” Those gains also marked a new record in opening weekend earnings for one of Neville’s previous films.

“Roadrunner,” which is a Focus Features and CNN Films production, was released nationwide on July 16 in theaters only – a move that has encouraged audiences to come in person to see the animated documentary. . The film was particularly successful with audiences aged 25 to 44, who represent 52% of the audience.

While overall movie ticket sales have declined dramatically due to the COVID-19 pandemic, the success of “Roadrunner” illustrates Bourdain’s continued power to attract and inspire audiences.