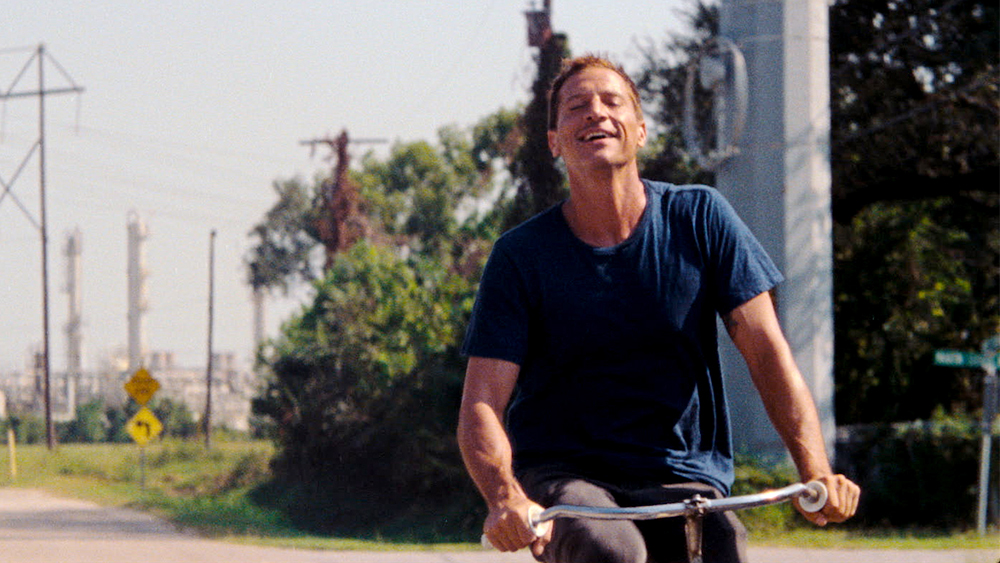 I spent the last week in New York having face-to-face business meetings with entertainment executives after having been unable to make direct contact for the past 15 months. The last time I was in Manhattan was in February 2020, just before COVID-19 started wreaking havoc in my favorite city away from home, and of course across the country.

There were residual signs of a pandemic fallout: A number of restaurants long favored by industry folks had closed for good. But New Yorkers were out in force nonetheless, and it was heartening to hear those I and New York bureau chief Brent Lang met talk about the resilience of their businesses at the height of the health crisis.

“When the pandemic started, we knew we had to do everything we could to speed up, rather than stop, production,” FilmNation founder Glen Basner told us.

“We worked with an incredible group of filmmakers to produce solutions that allowed each film to generate cash and go through production safely,” he said, noting that the directors “refused to compromise. their vision ”despite having to work within the framework of COVID protocols. Among the nine films the independent company worked on during these difficult months in various capacities (financier, producer and / or head of global or international sales) was “Red Rocket”, which was very well received at Cannes; Princess Diana’s upcoming film “Spencer”; and “Dog,” a comedy co-directed by Channing Tatum and Reid Carolin, slated for release in February.

Sony Pictures Classics executives Michael Barker and Tom Bernard have also been busy for the past year and a half. “The Sony hack prepared us to adapt to a situation where systems are down, so we were ready to adapt to working from home,” said Barker. SPE has launched more than a dozen film productions, including “Mothering Sunday”; the next opening film of the Venice Film Festival, “Parallel Mothers” by Pedro Almodóvar, with Penélope Cruz; and Almodóvar’s short film with Tilda Swinton, “The Human Voice”. The independent studio also directed, completed and / or purchased eight other films during the pandemic, including the winner of the Cannes Grand Prix “Compartment n ° 6”; “The Duke”, with Helen Mirren and Jim Broadbent; Frank Marshall’s “Jazzfest”; the winner of the SXSW Audience Award “Who We Are: A Chronicle About Racism in America”; and Luca Guadagnino’s doc on Italian designer Salvatore Ferragamo, “Salvatore: Shoemaker of Dreams”.

It’s so good to know that New York indies are booming.

That said, there are serious concerns that the delta variant that is causing a wave of new COVID cases in Los Angeles could be equally problematic in New York City, sending more people to hospital and potentially disrupting production and delaying live events. like the highly anticipated reopening of Broadway. People were shocked by the news that the London variant had shut down Andrew Lloyd Webber’s “Cinderella” just before its world premiere. And many Broadway shows are gearing up to return to the New York scene starting in September, including “The Lion King”, “Hamilton”, “Wicked”, “Hadestown” and “The Lehman Trilogy”.

Hoping the show continues and everyone stays healthy!