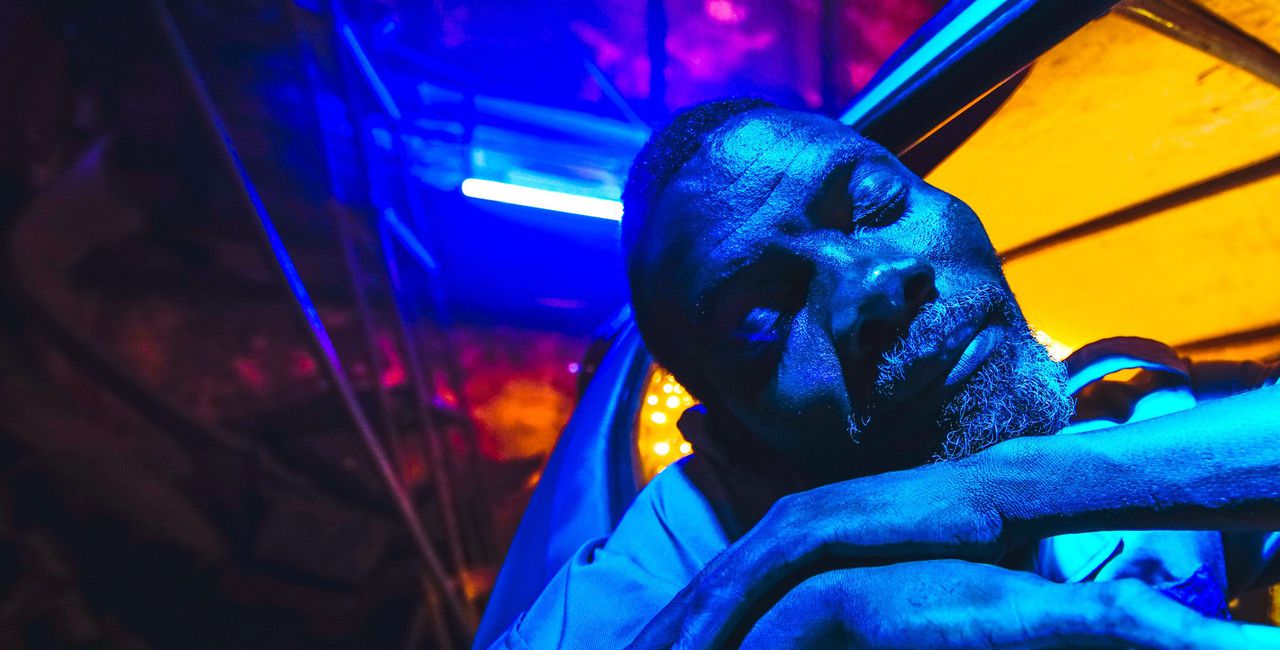 The winter season traditionally offers a full plate of theater, dance and other artistic events. But with the COVID-19 restrictions still firmly in place, businesses have had to pivot to provide theater and film audiences with new opportunities to enjoy performances.

While some organizations are still finalizing plans and delivery methods, the theater groups below have already rehearsed and recorded performances to be broadcast on various platforms. Also this winter, two well-known film festivals are set to stream movies or offer in-car screenings.

Mark your calendars for these winter events:

“In the forest, she grew fangs” presented by Oregon Children’s Theater

A tale inspired by the anti-harassment movement “It Gets Better” and written by Stephen Spotswood, this dark and bloody deconstruction of â€œRed Riding Hoodâ€ takes on werewolves, teenage lust and high school bullies, and explores the question of who is prey and who is predator. The play is performed by OCT’s Young Professional Company, made up of high school students who audition for the company in Portland. Video streaming performance is intended for ages 14 and up due to the violent graphics, language and imagery. The show was originally scheduled to air in late fall 2020, but has been postponed due to technical difficulties.

This all-analog performance is open to anyone with a phone. Guided by the recorded voice of a narrator from the 600 Highwaymen Theater Troupe, two spectators follow a series of directions. You are both the audience and the performer. For an hour and without leaving your home, a story unfolds. This live interactive theatrical experience offers meetings and interactions designed around the rules of social distancing to meet participants where they are at a time that suits them.

Various hours from Thursday to Sunday, January 21 to 24, via interactive phone call (details given after ticket purchase); $ 20; boomarts.org.

“Erma Bombeck: At the end of the roll” presented by Triangle Productions

Triangle Productions welcomes Helen Rapits in a solo comedic tribute to the iconic humorous columnist. The play, written by journalist sisters Allison and Margaret Engel, takes a look at the life of the longtime writer and features some of his most famous and funniest observations. Due to COVID-19 restrictions, the show will not be available at the theater but will be recorded from New York and then aired on FiveOhm.TV.

“The story of my life” presented by Broadway Rose

Broadway Rose is offering a two-person musical recorded and airing in public homes this winter. With music and lyrics by Neil Bartram based on a book by Brian Hill, the play weaves songs and stories that trace a long-standing friendship between two men that began when they met in first grade. Every step friends take, from childhood to college and career affects each other in poignant ways. The play stars Alec Lugo as Thomas Weaver and Andrew Wade as Alvin Kelby. The show was performed on Broadway in 2009 and was nominated for several awards.

The Portland Area Theater Alliance will be holding its 12th annual festival of new works using a virtual format in 2021. The program, for the first time, will be hosted by a panel of artists and arts administrators. The panel selected nearly 30 projects for the festival which will be â€œbroadcast liveâ€ at regular intervals over the 11 days of the festival. Offerings include a zombie musical, experimental shorts, an interactive theatrical performance (with cookies!) And a range of dance and movement-based pieces.

Broadcast several times from January 28 to February. 7 on the Facebook and YouTube channels. For a full schedule, visit fertile groundpdx.org; donations requested.

Portland Center Stage hosts its annual gala, which is broadcast live on Facebook, YouTube and Twitch. The event will feature five performances and a range of themed auction packages and raffle prizes. This year’s gala celebrates the life of Diana Gerding, who, along with her husband Bob Gerding, played an influential role in the history of Portland Center Stage.

In early March, Portland Center Stage plans to release an Afrofuturistic sci-fi podcast hosted by Portland-based artist Phil Johnson. Sound designer for several Portland Center Stage productions, including “Redwood” and “Christmas at Pemberley”, Johnson is one of the artists featured in the Community Voices Project series.

The dates and times of the shows will be announced; PCS.org.

The Oregon Ballet Theater hopes to provide audiences with a mix of in-person and digital experiences that can be combined into full access passes or a digital access pass to create a season that feels safe for everybody. Audiences will benefit from duets, trios and large dance ensembles recorded and broadcast live. Note that Oregon Ballet will adhere to health and safety protocols and take any changes in restrictions into account when determining how productions will be broadcast.

The plans for Act II (February-April) have not been finalized. Visit obt.org for details, times and tickets.

A global pandemic will not stop the Cascade Festival of African Films. The annual celebration of African cinema normally hosted by Portland Community College in various venues has brought its 31st annual event fully online. This year’s theme â€œAfrica through African Lensesâ€ features a collection of 25 films by African directors from over 15 countries. The festival offers live interviews with filmmakers, community conversations and a virtual market of local vendors.

Details and schedules of films shown at different times and dates from February 5 to March 10 available on africanfilmfestival.org; free.

The annual film festival will feature virtual screenings and in-car cinematic experiences in March. The festival will spotlight local and international filmmakers. There will also be guest speaker programs, panel discussions and workshops. A full schedule has yet to be announced.

Various days and times from March 5 to 14 via online platforms and at drive-in locations to be announced; screen passes start at $ 150; nwfilm.org

If you have any live or virtual events that you would like to see featured on OregonLive.com or in The Oregonian’s weekly print A&E section, please email your submissions to [email protected] at least three weeks before the start of your event. Digital images or links to videos are helpful.