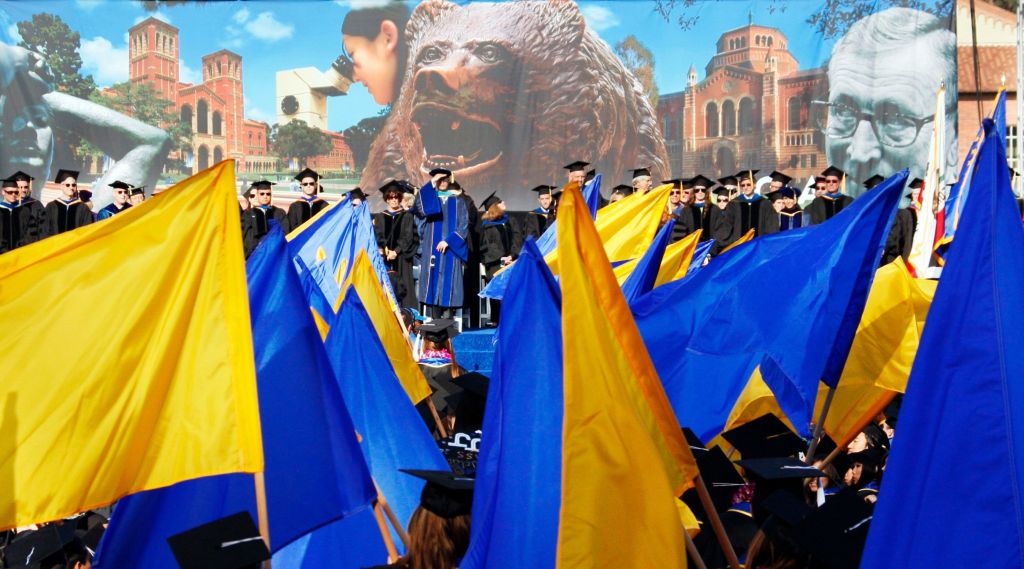 The UCLA School of Theater, Film and Television Class of 2019 is scheduled for a Bond audience this week: Former 007 Pierce Brosnan will deliver his 72nd opening speech Friday at Royce Hall.

â€œWe are delighted to welcome Pierce Brosnan, Julie Dash and George Takei as 2019 kick off speakers and recipients of our 2019 UCLA TFT Distinguished Alumni awards, respectively,â€ said Schwartz. â€œFor Pierce Brosnan, his outstanding work as an actor in so many great films has inspired audiences around the world. Equally important, Pierce’s tireless dedication as an environmental and social impact activist has informed and encouraged people to take action around the world.

Brosnan is a two-time Golden Globe nominee who played British superspy James Bond in four films from 1995 to 2002 (GoldenEye, Tomorrow never dies, the world is not enough and Die Another Day), as well as features like The November Man, The Matador, The Thomas Crown Affair and Mom Mia! He has also directed television series The son and Remington Steele.

“I couldn’t think of a more worthy artist to speak to our students to encourage them to use the power of humanistic history not only to entertain, but also to illuminate, engage and inspire change for a better world.” , added Schwartz. â€œThe same goes for the creative and social impact work that has distinguished the careers and lives of our UCLA TFT alumni, Julie Dash and George Takei. They represent the best of a UCLA TFT training.