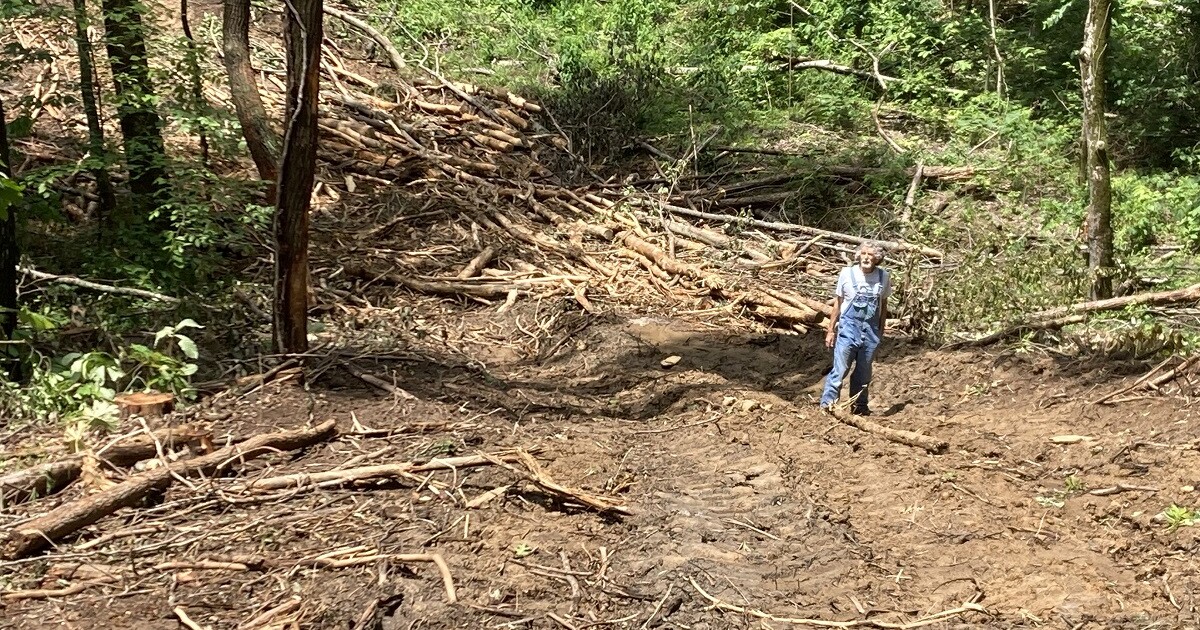 Conservationists are trying to spare the Shawnee National Forest in southern Illinois from loggers.

Shawnee Forest Defense’s efforts are detailed in the documentary “Shawnee Showdown: Keep the Forest Standing.” The 2021 film was produced by Cade Bursell, a film professor at Southern Illinois University in Carbondale.

The documentary will air in a free screening at the Normal Theater at 7 p.m. Wednesday.

Activist John Wallace helped stop logging and oil and gas drilling in the forest decades ago thanks to a court injunction. Since then, the Forest Service has won a court battle to resume logging in Shawnee.

Now Wallace and the Shawnee Forest Defense want Congress to remove forest control from the US Department of Agriculture.

“At the Department of Agriculture, they’re used to growing crops, and unfortunately the Forest Service views our national forest in many ways as a crop,” Wallace said. “They make products. The most common crop they produce is timber.

The environmental group wants the property transferred to the US Department of the Interior and eventually turned into Illinois’ first national park and the country’s first climate reserve to stop all resource extraction from the site.

“The forest can better continue its sequestration and storage of carbon as a functioning ecosystem,” Wallace said.

Wallace said the Shawnee National Forest plays a vital role in the fight against climate change because it is one of the few places of public land in Illinois.

Wallace and fellow activist Sam Stearns will lead a discussion after the documentary.