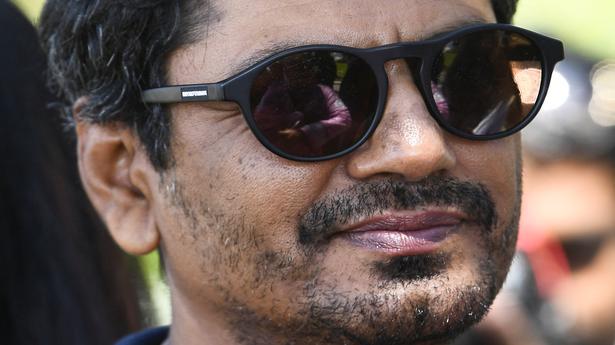 Siddiqui, who is attending the 75th Cannes Film Festival as part of the Indian government’s delegation to the festival and rights market where India has been named country of honour, said the script for “Laxman Lopez” had made him curious when he first told him.

“The storytelling excited me for a number of reasons. To begin with, the opportunity to work in a Christmas film is something very different and immediately caught my attention. The director, Roberto Girault, showed his power and mastery of the camera, and how it can bring new facets to an actor. It’s a welcome challenge that I often aspire to. And most importantly, the name, ‘Laxman Lopez,’ immediately made me curious.” , the actor said in a statement.

Girault said that when he first read the script, his mind “sailed” to Siddiqui, adding that he was looking forward to collaborating with the Indian actor, best known for the films ‘Gangs of Wasseypur’ and ‘ Sacred Games”, a Netflix series.

“When I first read the script I started my search to find the perfect Laxman Lopez and my mind immediately went to Nawazuddin. I saw some of his works and I know that this role will bring out a lesser-known vulnerable side of him, and it’s a project that’s sure to leave people with smiles and plenty of hunger in their stomachs,” said the filmmaker.

“I am very happy with this collaboration. This storyline is close to my heart and the transition of the story and the challenges the main character faces are sure to intrigue everyone,” he added.

The project is led by New York-based Imagine Infinite Prods and is produced by Lalit Bhatnagar, writer and co-producer of the horror project “Little Darling.”

The filming of “Laxman Lopez” will begin at the end of this year in the United States.