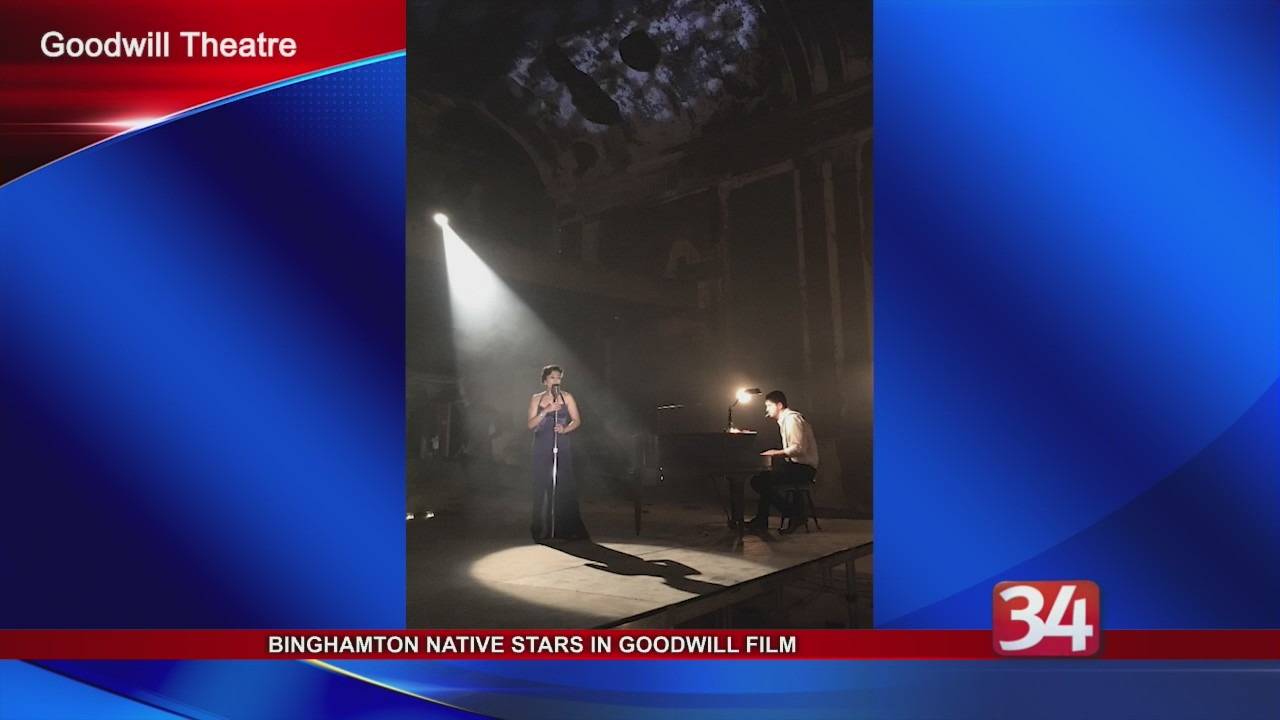 BINGHAMTON, NY – The latest installment in the VISION film series which was shot inside the Goodwill Theater features a Binghamton native whose personal story and name were the inspiration.

Binghamton High School graduate Angel Desai stars in “Lady Apsara”, a 16 minute film produced by the Prospect Theater Company of New York about an actor and singer who goes through 2 auditions on the same day.

Apsara, which means “heavenly nymph” in Indian, is actually Desai’s first name, Angel is the nickname she grew up with.

Desai, who has appeared on Broadway and in many popular television shows, says the film explores themes of dual and ethnic identity.

“So that it contains my name and actual ethnicity. There are never any written characters that are both Filipino and Indian. They are usually one or the other. Or, if I already have played mixed characters, they’re mixed, other Asian stuff. I’ve never played anyone other than me, â€Desai says.

Desai says it was a pleasure filming in the cavernous and historic Goodwill Theater building, which is still in need of a major renovation.

â€œLady Apsaraâ€ is the 4th and final film to be shot both in the theater and in the neighboring Firehouse Stage building in September.

To register to watch, or to view the 3 previous short films, go to GoodwillTheatre.net.