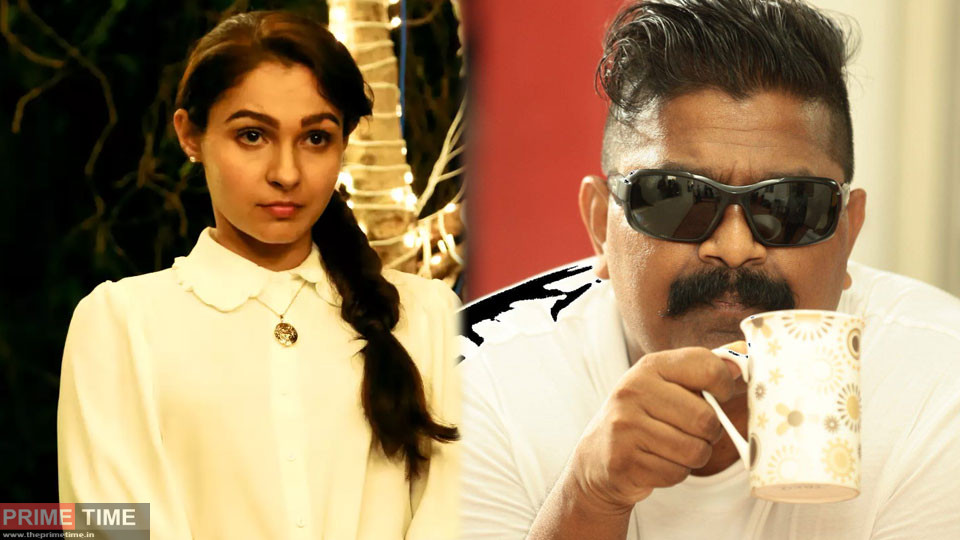 Mysskin, known for his versatile direction in Tamil cinema, is set to deliver his upcoming ‘Pisasu 2’. The film is a sequel to his own 2014 horror show ‘Pisasu’. The creators have released the teaser for ‘Pisasu 2’, and it looks like a scary movie is on the way since Mysskin. The teaser was released in Tamil, Telugu, Malayalam and Kannada, and it raised expectations for the film. The producers have already warned against allowing children to watch the ‘Pisasu 2’ teaser. As a result, the teaser looks menacing and keeps the audience in suspense. 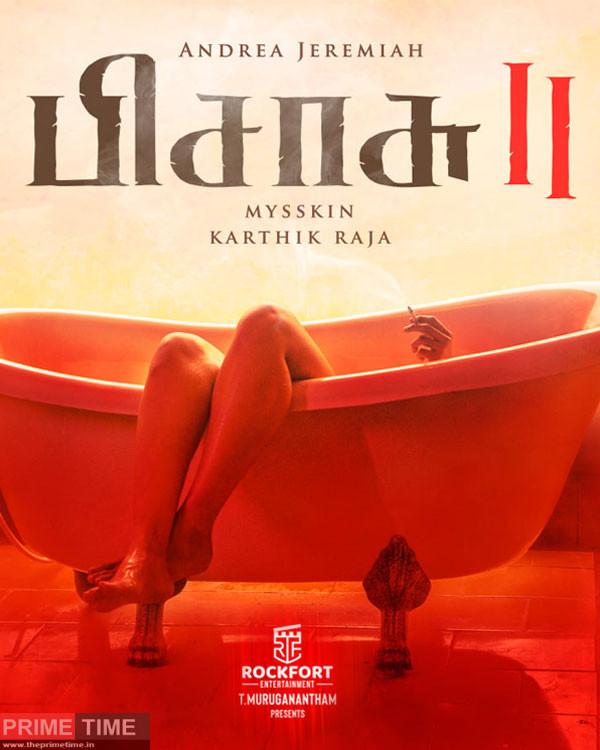 Mysskin is well known for his dark and violent films. The director has also acted in films like Super Deluxe and Nandalala. Mysskin’s previous directing venture was Psycho, which starred actor-politician Udhayanidhi Stalin, Aditi Rao Hydari, and Nithya Menen in the lead.

2022-04-30
Previous Post: Wisconsin is paying for a practice that some say is legalized loan sharking
Next Post: Friday the 13th Horror Film Festival and Music Event