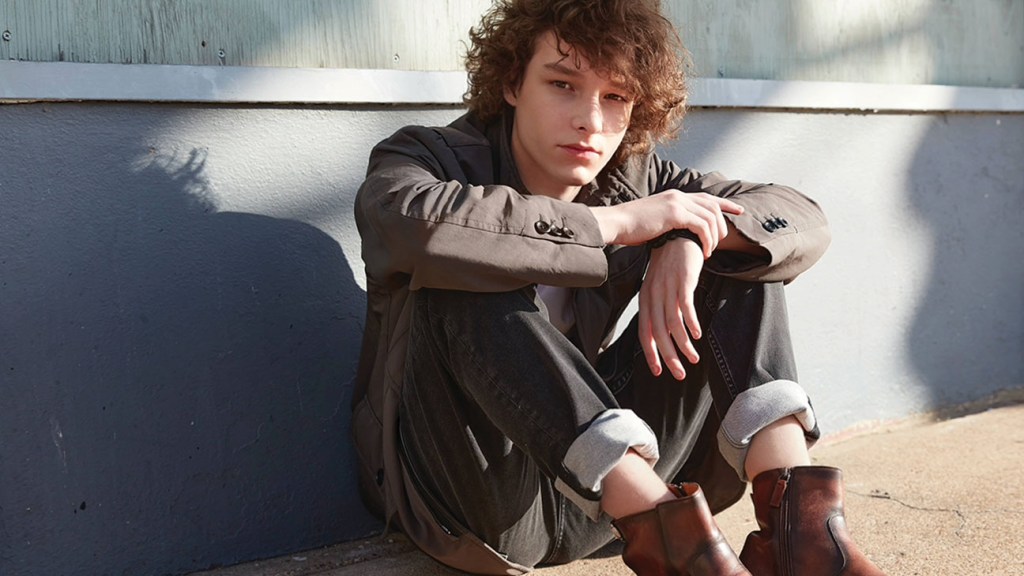 While Jason Blum called Universal’s The black phone the “scariest movie” he’s ever produced, its young star Mason Thames, 14, says his experience directing the film was actually “a lot of fun”. This despite the fact that his character, Finney – a baseball player who was bullied at school and whose father is an alcoholic – is locked in the basement of a house in a suburban Colorado town where he is threatened by an anonymous man known as The Grabber (played by Ethan Hawke). Thames – a Dallas-area native who studied ballet for four years before becoming an actor – brings an impressive mix of vulnerability, feistiness and desperation to his role in the retro 1970s horror film, directed by Scott Derrickson and which will be released on June 24.

The actor, whose first break was a part on Apple TV+ For all mankindalso just finished summer boysa fantasy adventure film starring Mel Gibson, and was cast in incoming, a high school comedy directed by Dave and John Chernin (The mic). Thames spoke to THR about to do The black phone and the one thing he found scary about it: the mask Hawke wears that looks like a combination of the Joker and a horned beast.

How did you land the role in The black phone?

It was when the pandemic first hit, so it was my first Zoom audition. It was pretty weird and we had bad wifi. I said a line and it took them a few seconds to say something back. It got a little awkward. Finally, I received a call back.

I like horror movies. I have to say one of the scariest movies is still [Derrickson’s 2012 film] Claim. There’s something to watch with a group of friends and you’re sitting in your seat waiting for someone to jump in – I love the thrill of that.

Was it scary doing the movie?

I wondered if it was scary to shoot a horror movie. It’s not at all. It’s so much fun. And Ethan’s performance is so great that my inner self was smiling a bit. Once Scott had to literally look at me and say, “Mason, stop smiling.

So it wasn’t scary at all?

Seeing the mask Ethan was wearing was definitely scary. But after all, he’s the nicest person ever. I remember one of the first scenes where there was a bit of stunt work and then he was like, “Hey, kid, how are you?” and I think he gave me some kind of noogie on the head.

When did you see the finished film?

In December. I have to see it at my local theater. It was a cool thing for me because my dad and I went to the movies every week in this theater. I brought my family, and they all cried and just hugged.

Interview edited for length and clarity.

This story first appeared in the June 15 issue of The Hollywood Reporter magazine. Click here to subscribe.