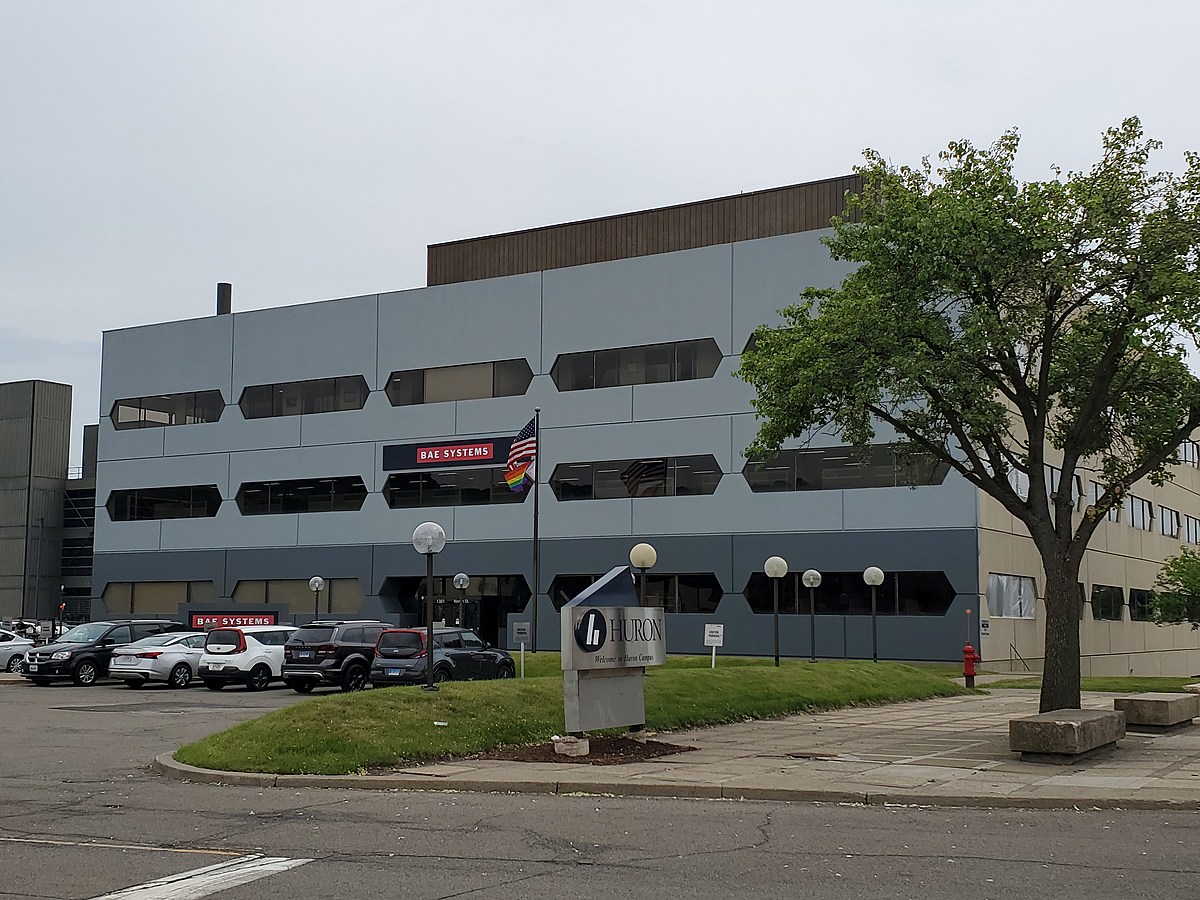 The new owners of the former IBM manufacturing complex in Endicott are working to spruce up the sprawling property on the north side of the village.

The 130-acre Huron campus was acquired by Phoenix Investors of Milwaukee last fall.

Chris Pelto, who continues to oversee operations at the Endicott site, said crews had started repainting some of the buildings.

Workers recently painted the exterior of a former materials storage facility that will be used for the Imperium3 New York lithium-ion battery plant.

Equipment is being installed and further improvements are being made inside the huge building to prepare for the start of battery production.

This week the crews started adding some color to one of the most significant buildings on the Huron campus. This structure on North Street near Washington Avenue is used by BAE Systems workers.

The bare concrete that has given the building a stark appearance since it was built by IBM will now feature shades of light and dark gray with some limited red streaks. The color scheme has been approved by BAE Systems executives to work well with the company’s red and white logo.

Paintings have also been done on structures behind the McKinley Event Center.

The new owners have also started affixing building numbers throughout the site. IBM had assigned numbers to the dozens of structures in the complex over the decades, but those numbers were generally known only to the people who worked there.

Pelto last October said he expected the new owners to rebrand the site. But this week he said a new name has not yet been chosen for the property, so it will continue to be known as the Huron Campus for the time being.

KEEP SEARCHING: Find out what 50 company logos looked like then and now

CHECK IT OUT: Discover the 100 most popular brands in America

50 famous brands that no longer exist

WATCH: States with the most new small businesses per capita