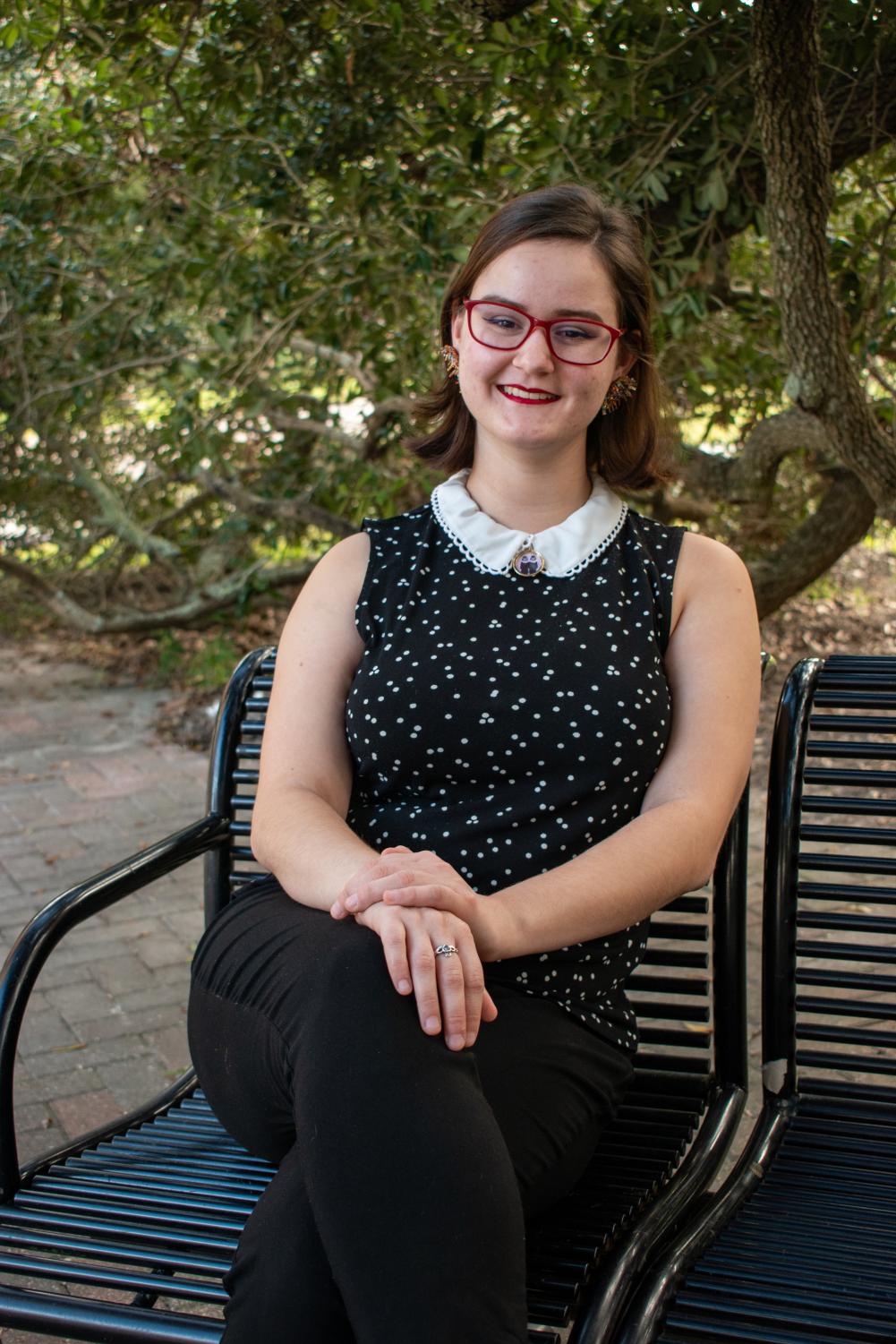 “Ghost Girl” is an upcoming psychological horror film that Maura Lindsey, senior in digital cinema, is producing herself.

The film is set as the Halloween season approaches. Currently, casting is underway for the live action film. A former convent opposite Cabra Hall is one of the locations being secured.

Lindsey said her own bedroom would be used as another ensemble.

The plot centers around a sixteen-year-old paranormal investigator named Missy. When an old friend contacts Missy to invite her to a haunted house party, the main character drops her sister.

“Ghosts don’t like unexpected visitors and things get turned upside down,” Lindesy said of the ghosts at the party.

“I grew up watching a lot of Tim Burton movies which actually influenced me heavily in my art style,” Lindsey said. “I’ve always wanted to make a horror movie and I decided that my graduation thesis would be the perfect opportunity to do so.”

Besides filmmaking, the 22-year-old also works with sculpture and studio arts.

Lindsey is hoping “Ghost Girl” will showcase her visual arts and storytelling skills.

“I firmly believe that you cannot have a good movie without a good script,” she said.

When entering the film industry, Lindsey said she would like to work in art departments and hopes the aesthetics of her film will convey her passion.

“Ghost Girl” will be available for screening in May 2022. Lindsey hopes to get her film at local film festivals around the same time.