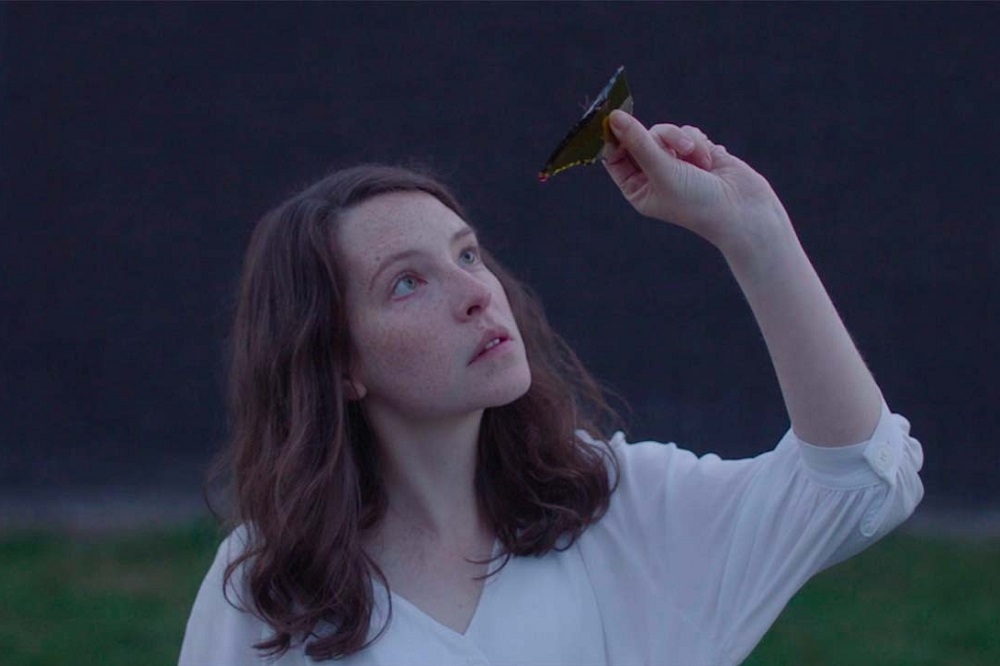 Film critic Noel Murray, who reviewed Celebration, Where Gwledd in Welsh, for the Californian newspaper, had warm words for Annes Elwy, who plays Cadi in the production.

It hits theaters in the United States today and is also released on video on demand (VOD).

The film, directed by Lee Haven Jones, written by Roger Williams and funded by Ffilm Cymru, was shot in Welsh and has English subtitles.

It takes place over the course of an evening as a well-to-do family gathers for a sumptuous dinner at their ostentatious home in the Welsh mountains.

The guests are a local businessman and a neighboring farmer, and the intention is to strike a business deal to exploit the surrounding countryside.

When a mysterious young lady (Cadi) arrives to be their waitress for the evening, the family’s beliefs and values ​​are called into question as her calm but ominous presence begins to unravel their lives, slowly, deliberately, and with consequences. most terrifying.

Noel Murray said, “When it comes to horror movies, ‘The Feast’ is a movie for foodies, the kind of genre fans who like their thrills and kills to be more edgy. “

He added: “And Cadi is like a vengeful spirit, sent by the earth itself to show who is really at the top of the food chain.

“The last act of the film is splashed with gore, as the dinner goes wrong. But even here there is an elegance in ‘The Feast’ that makes its most disgusting images more palatable.

“The film is inspired by Elwy’s remarkable performance as Cadi, both seductive and terrifying. It’s a story from the monster’s point of view as she walks into a nest of parasites and begins slowly, gleefully gobbling them up.

It has won awards and accolades after being featured at film festivals around the world, including Fantasia in Canada, BiFan in South Korea and Motel X in Portugal, where it won the Méliès Silver Award for Best. European fantasy feature film.