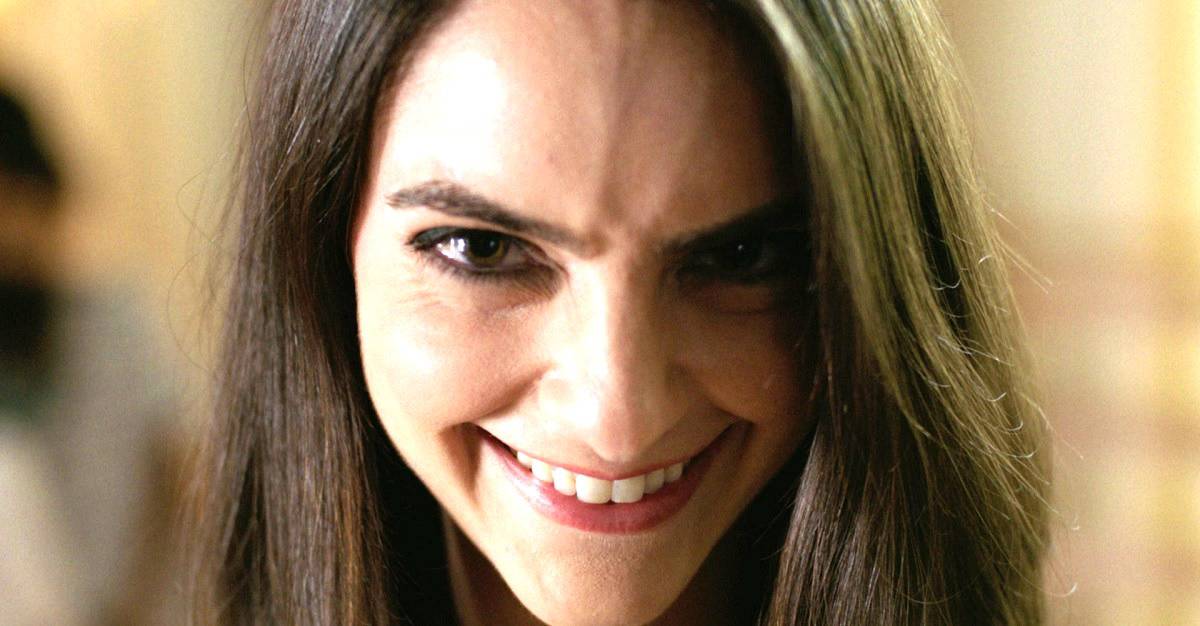 The spectators who attended the screenings of Top Gun: Maverick and Future Crimes reported seeing a short teaser for a horror movie titled Smile before these movies. Now a full trailer for Smile was published online, and you can check it out in the embed above! Coming from Paramount Players, Smile is set to receive a theatrical release on September 30e.

Written and directed by Parker Finn, Smile is based on Finn’s short film Laura has not slept, which won the Special Jury Recognition Award in SXSW’s Midnight Short category. Stasey played the title character in this short, and it looks like she could reprise the role in Smile (briefly, judging by the trailer), making it kind of a follow-up.

a psychiatrist who, after a bizarre and traumatic event involving a patient, begins to experience terrifying events that only she can see, and becomes increasingly convinced that she is being pursued by a malevolent supernatural force.

Smile was produced by Temple Hill, with Nathan Samdahl and Natalia Maymi overseeing the project for Paramount Players.

I found moments in the Smile trailer is indeed unsettling, so hopefully it turns out good. What did you think of the trailer? Share your thoughts on this one by leaving a comment below.