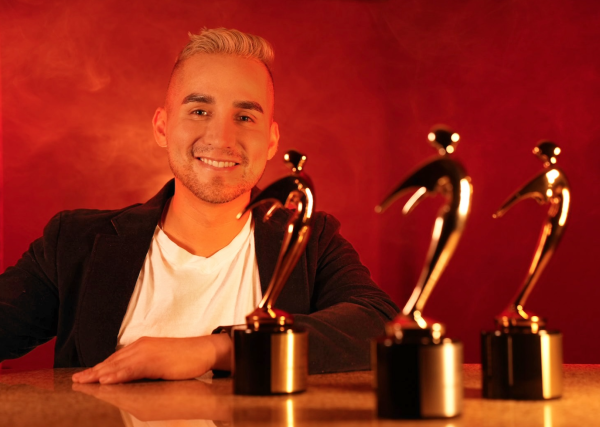 “Say Grace” by Jay Beckett and 2nd Act Films stands out with the victory of the Telly Academy Awards 2022 in 3 categories. 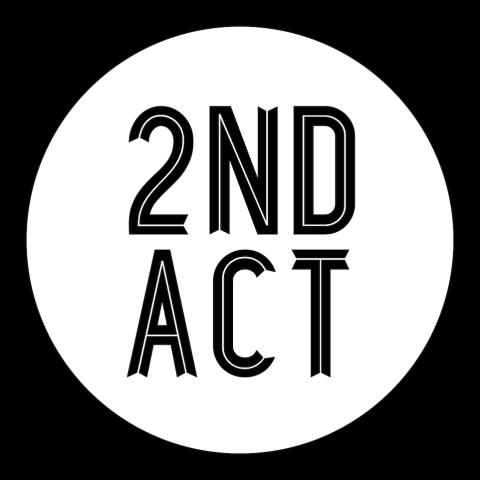 One of the most revered national and international film competitions, the Telly Awards cover films not only from the United States, but also from around the world. The 2022 edition marks the 43rd edition of the elite film awards ceremony. The 2022 Telly Award received over 12,000 nominations from all 50 states and 5 continents.

“Say Grace” is a modern drama about Mark, a devout Christian and single father of a teenage son. An adoring father, Mark loves his son very much and wants him to grow up with strong Christian values. But the plot takes a new turn one morning when Mark finds a doll in his son’s backpack. His orthodox values ​​keep him from accepting reality, sending him into frenzy, panic, and war with his son. The film then shows how the same doll shows Mark the key to finding his beloved son.

“We are delighted to share with you that our new independent short, ‘Say Grace’, has won the honorable Telly Awards 2022 in 3 main categories. The prestigious Telly Awards have always been a dream for us and to see our film win the trophy in 3 categories is extremely special. With so many amazing films from around the world, it was a tough competition and we were thrilled to see our film nominated along the same lines as other fabulous film projects. And the feeling of finally seeing it. winning the award cannot be described in words,” said Jay. 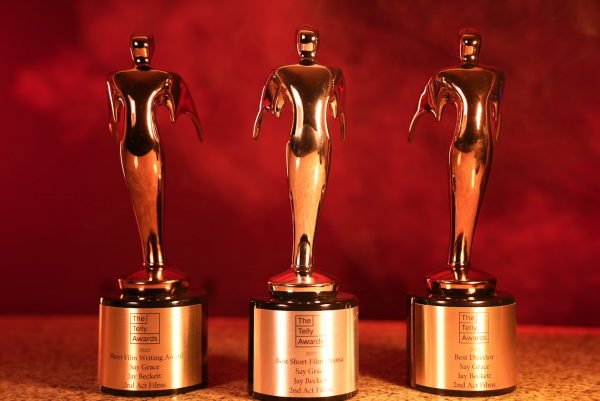 “We would like to take this opportunity to express our gratitude to the Telly Awards committee for believing in our work and recognizing our project with such a prestigious honor. The win and the rewards will inspire us immensely and inspire our entire team to come up with more compelling cinematic works in the near future.

One of the most beloved names in the Hollywood indie scene, Jay Beckett is a very talented American actor, filmmaker and director. As an actor, he has acted in films (mainly short films) and plays. Some of her most notable projects include “Wonder Woman”, “A Little Tokyo Story”, “Have a Good Day”, etc. In 2020, Jay enrolled at the prestigious LA Film School to train in filmmaking and directing. In addition to “Say Grace”, he also made a mini-documentary on Madame Laqueer, “Madame, The Life of a Drag Queen”.