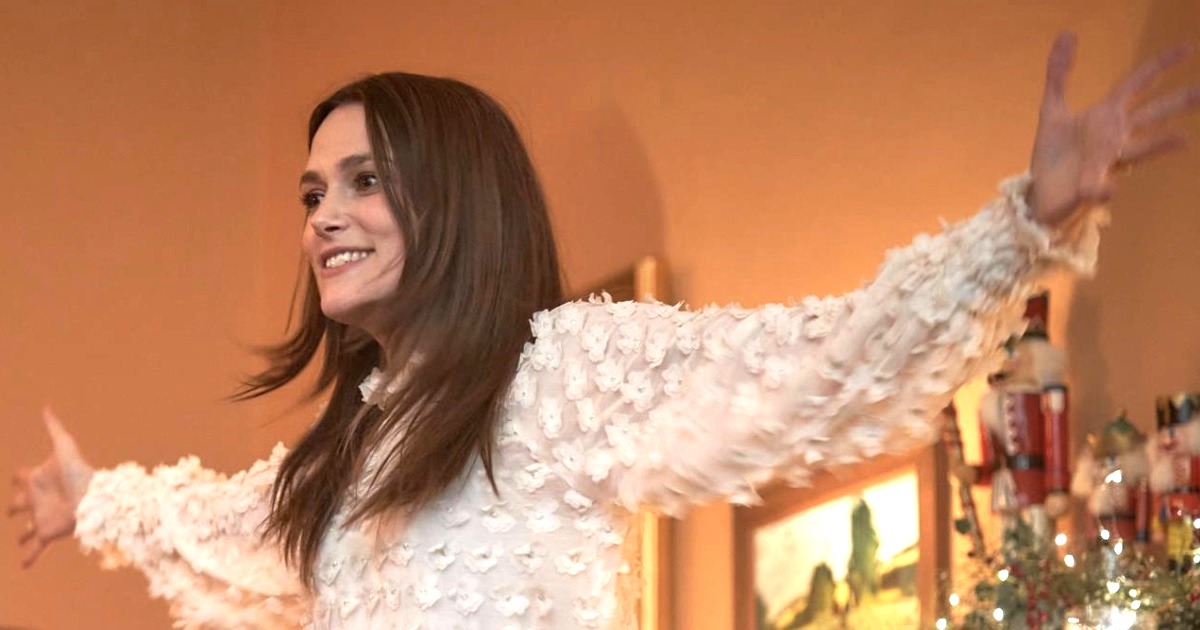 In British fashion (as the rest of the world faces looming disaster), a group of old friends come together to celebrate Christmas in the comfort of an idyllic country house. Overwhelmed by the inconvenience of the impending destruction of humanity, they adopt a stiff upper lip, open another bottle of prosecco, and continue their festivities. But no dose of stoicism can replace the courage needed for their last night on earth.

Knightley once faced the apocalypse in the 2012 film Looking for a friend for the end of the world.

A trailer for Silent night is not yet available, but we hear that one will be live soon. Can’t wait to see this and hope I can deduce how much of a horror movie it is.

In the meantime, some stills from the film can be seen below: