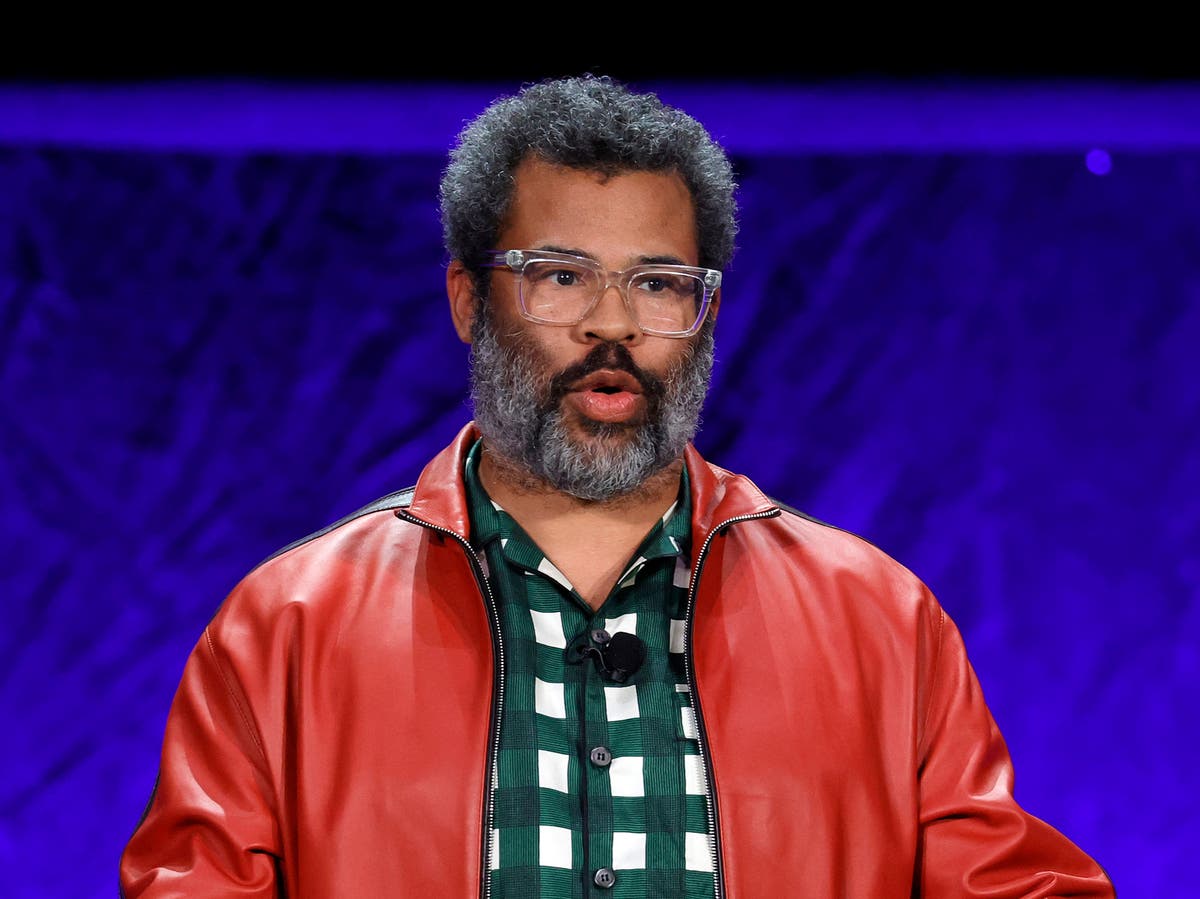 Jordan Peele has shared the inspiration behind the title of his upcoming film, Nope.

The screenwriter and director first revealed the name of his next feature film with the release of a trailer last July. Based in a remote California town, the horror film will see the locals witness an unspecified anomalous event.

Speaking during a panel at the CinemaCon film industry conference on Wednesday (April 27), Peele explained why he chose to give the feature film this notable name.

“I love a thrilled audience that says, ‘No! or ‘Get out of the house!’ he told the crowd.

“I like to encourage this interaction because that’s what gives the audience a unique experience. Roller coasters aren’t fun on their own. Being scared is not fun alone. You need this energy.

Nope reunites Peele with British actor Daniel Kaluuya, who starred in his feature debut get out (2017), for which Peele won an Oscar. Keke Palmer and Steven Yeun are also part of Nopeis the cast.

the We The director then linked the title to his experiences as a black moviegoer and the sense of community felt when watching something intense.

Describing the film as “a merry-go-round”, he continued: “The title evokes the idea of ​​being in tune with what the audience thinks and feels in the theatre.

“I know a lot of people who say, when it’s a horror movie, they say, ‘No!’ Especially black audiences, right? We love horror but there’s skepticism.

The filmmaker added that he plans to thrive on the number of times audiences say “No” while watching his next film.

Nope is set for release in UK cinemas on July 22.