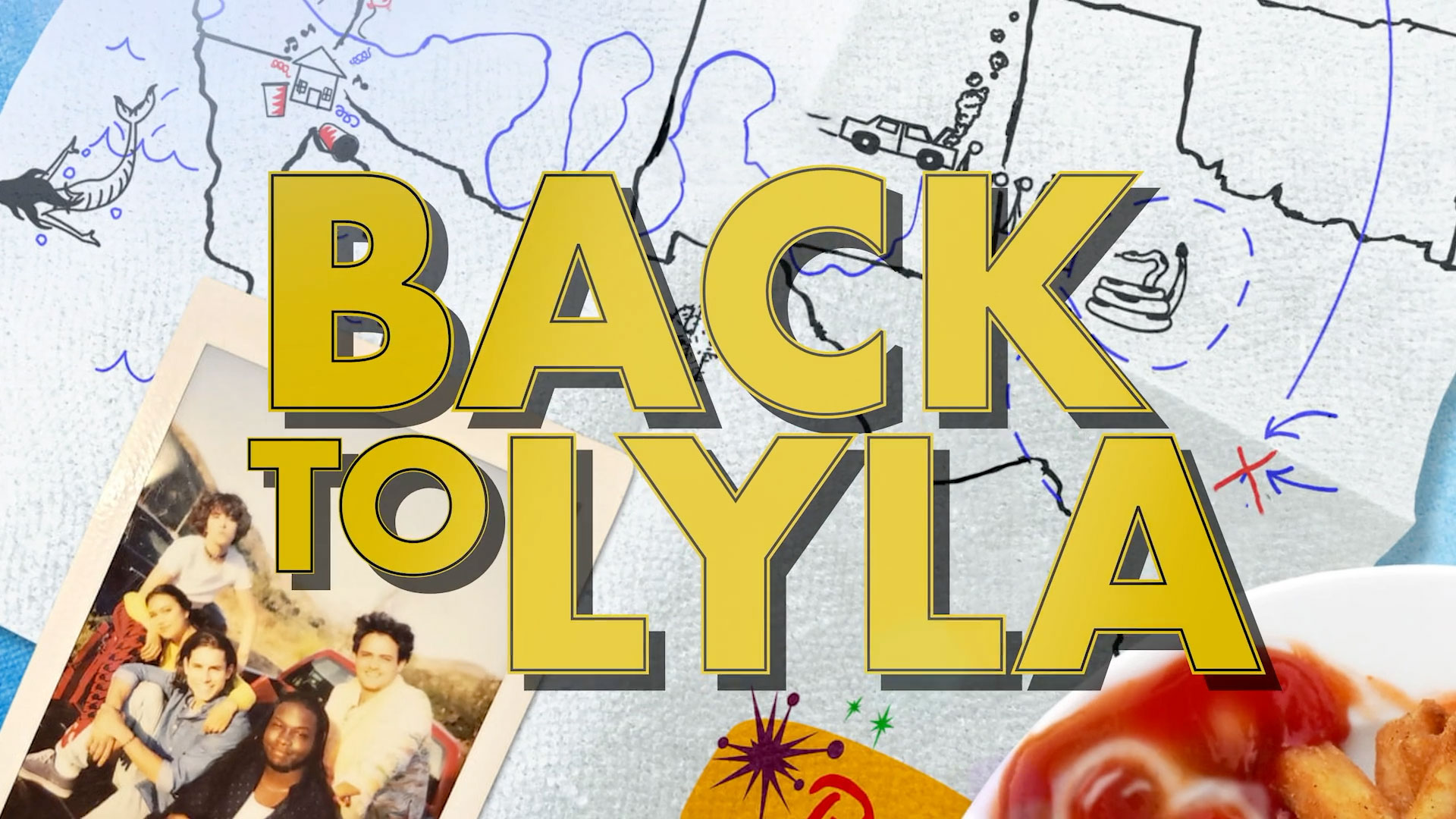 Interview with America Young, director of the new independent film “Back to Lyla”

It’s always fascinating to hear filmmakers talk about their approach to their latest film, and that’s especially true with independent films. There’s no generic recipe for making a low-budget film, so hearing from a director gives us insight into how we might approach our own project.

America Young is a director, stunt coordinator, and stunt performer in film and television, as well as animation and video games. Her movie “Back to Lyla” was just released this week, on various platforms. You can watch the trailer below and buy or rent it on YouTube to watch the full feature:

Here is the synopsis of the film: Discovering that he may soon die of a bizarre health condition, Mark, an aspiring introverted musician, and his rambunctious and estranged childhood friends, decide to embark on an end-of-trip quest with his effervescent high school sweetheart. , Lyla.

I asked America a few questions about the making of “Back to Lyla,” and I also asked producer Graham Ehlers Sheldon about the distribution strategy. You may know Graham from his posts and videos here on CineD, as well as his “Producing from the Front” course on MZed.

Q: What drew you to Back to Lyla?

The script was the first hook. There was an intelligence, a humor and a heart that spoke to me. A new way to tell a universal story. The second hook was Gonzalo Martin and Maria Jose Michelucci. Their passion and warmth were contagious. Having worked in this industry for a while now, I’ve learned who you work with is the most important thing in the world. Making sure they are nice and trustworthy is everything.

Q: How do you shoot a road trip in 2021? (I suppose there were still major limitations with the pandemic, but did they also create opportunities for finding creative solutions?)

We actually shot the movie right before the pandemic hit. So we were VERY lucky with that! Our post was completed more slowly due to the pandemic and luckily our post house, KO Creative, was able to pivot so we could continue to work remotely. ADR was our main challenge as most studios weren’t open to in-person actors yet, so we had to provide a portable “ADR system” to every actor we needed. They were such troopers that they were actors, technicians and sound engineers all at the same time! Then we would zoom in with them to start playback and provide direction.

Q: What were some of your highlights during production?

Q: How did you find the cast of Back to Lyla? What was it like working with them?

Our casting director Brittanni Ward was a fantastic help. There were actors that we knew before, I had already worked with Charlie Patton, Big Dave Mattey and Dove Meir, for example. Gonzalo also brought in people he also knew. Brittanni was great at maneuvering the actors we brought in with her talent scope to find the best mix of talent. Also, we so appreciated his commitment to diversity in all its forms in the cast.

The most important thing was the chemistry of our core friends, so we did a specific encore just for that. We did mix and match sessions until we found one where all the pieces fit together. Working with them was fantastic. Really.

Indie film means going fast and we were often able to use the first or second take from each of these actors. They brought gorgeous fully meaty choices to every take. Also, their chemistry was so good that there were a few times we kept them improvising as well. We did a test screening of the film while we were stationed. The best part of the comments is that each audience member identified with a specific friend on very deep levels. They wrote, “I’m definitely the Preston of the band.”, for example. It’s a testament to the writing and the actors creating such characters.

Q: What sort of unique feel or look were you looking for with the film?

There are two parts to this story. At first Mark is looking for what he thinks he wants, then he realizes what he is actually looking for. My DP, John Honoré, and I really wanted to visually show the difference of these two points of view for our main character. So the two parts have a different feel in the movement and color of the camera.

The other thing I enjoyed playing with is that Mark’s disease causes hallucinations, funny ways that can support our story in subtle ways. Also, explore the idea that when you’re grieving (whether it’s a breakup or a death), memories don’t linger in the past, they make their way into your daily life until until you treat them. So visually incorporating those memories into the present, past, and present Mark in the same scenes was a creative choice that led to the magic behind closed doors.

Q: There’s a bit of comedy, romance and drama in Back to Lyla, but also a bit of action. How did your work on action and stunts influence your approach to this film?

For me everything serves the story, I learned that by doing stunts. Doing a cool stunt or having a cool VFX shot that doesn’t serve the story will seem empty. So that was our main goal with every department head. And it inspired a beautiful level of creativity from all departments, leaving layered details and Easter eggs that reveal rewatch after rewatch. Being authentic to Mark’s story and journey also allowed us to weave effortlessly in and out of the various tones led by our brilliant actors.

There are many avenues for an independent film to reach audiences. In the case of “Back to Lyla”, producer Graham Ehlers Sheldon sought a combination of digital and cable/satellite releases. The film is available on iTunes, Amazon, Google Play, Xbox, VUDU and YouTube. It is also available to cable and satellite customers with iN Demand, Verizon, AT&T and DirecTV.

On distribution strategy, says Graham, “We wanted to give ‘Back To Lyla’ the widest possible digital release while leveraging our lead cast’s large fan base to find that dedicated indie audience. 1091 Pictures (formerly The Orchard) ended up being the perfect partners for us on this relfacilitate”.

Many thanks to America and Graham for answering my questions on “Back to Lyla”! I hope you get a chance to watch the film and maybe take some of the lessons learned and apply them to your own independent film.

There are so many things that go into making an independent film that it’s hard to sum up in a short article. From conception to fundraising, through production and post-production, and of course distribution and marketing. There are a few courses at MZed that specifically prepare you to make your own independent film: The Indie Film Blueprint and Producing from the Front.

As an MZed Pro member, you have access to nearly 300 hours of filmmaking training, and we are constantly adding new courses.

What kind of questions do you ask yourself when watching an independent film? Let us know in the comments below!