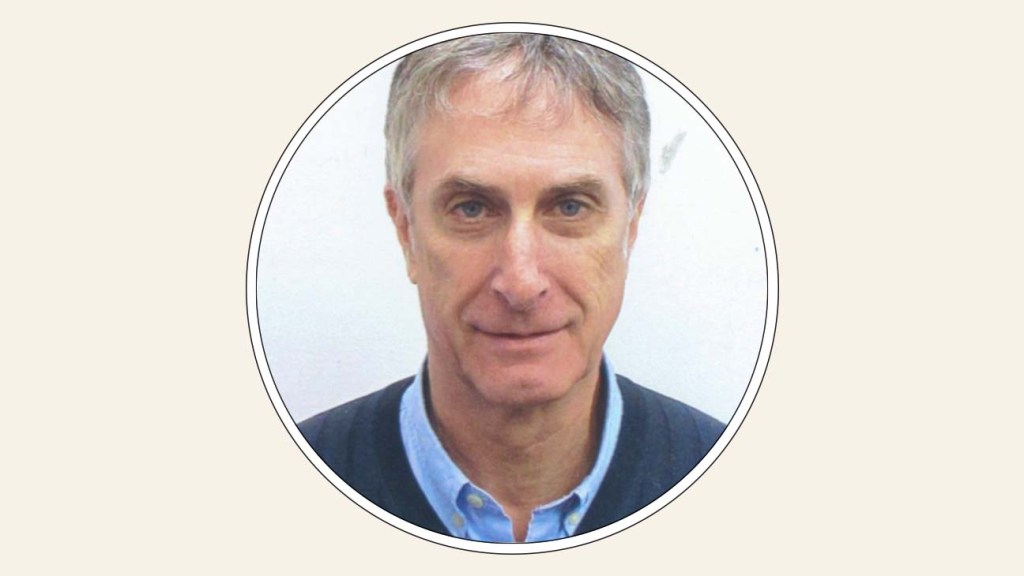 Bart Walker, a veteran independent film actor who is best known for his long tenure at ICM Partners, joins Gersh as a partner.

The highly respected agent’s move is the latest major change in the agency landscape following CAA’s acquisition of ICM. “The challenge of the moment in representation is focus and advocacy specific to individual clients,” Walker said in a statement announcing the news. “My clients and I are thrilled to join the Gersh team. David, Bob and Leslie have created a unique environment, and the agents have impressed me on all levels with their clarity on what it means to represent artists with passion and competence. I believe this is the direction of the future.

Gersh’s partners Bob Gersh, David Gersh and Leslie Siebert are equally excited about their new hire, calling him “a brilliant agent with impeccable taste,” in a joint statement. “The roster of filmmakers he represents is tremendous and we anticipate incredible integration with our existing clients. He is one of the unique agents in this industry with expertise in securing financing and securing distribution. With Bart in the New York office, he will enhance Gersh’s already strong presence in talent, acting, film books, production and branding.We have deep respect for Bart, his clients and his experience, and we look forward to him becoming a leader for our company.

Walker moves to ICM’s Gersh where he was a partner since 2012. He launched his career as an entertainment lawyer, working in ICM’s corporate affairs department and in independent film financing and distribution at Cinecom. He then became an agent from 1991 to 2004, rising through the ranks to eventually become head of ICM’s film department in New York.

Walker then spent three years at CAA before partnering with John Sloss at Cinetic Media in 2007. He has directed films like Precious, The kids are fine and the doc Exit through the gift shop. In 2010, Walker and Sloss co-founded Producers Distribution Agency, a company focused on developing alternative distribution models for independent films.