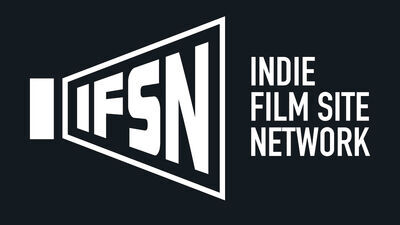 “In the ever-changing landscape of cinema and film criticism, the very definition of ‘indie’ is changing and our mission is to work with venues and distributors that still retain that singular focus on the best in cinema,” said Raup said. “With Indie Film Site Network, we are thrilled to provide a destination for distributors and filmmakers where they know they will truly reach the most passionate fans of independent films.”

“I have long admired the contributions of our media partners and their commitment to championing ambitious filmmaking. We look forward to collaborating on new projects aimed both at an already dedicated audience as well as the next generation of cinephiles,” Lavallee said.

“Roger was an advocate for independent voices in both film and film criticism. It gives me great joy to continue this legacy on a daily basis at RogerEbert.com and to support other outlets that contribute to keep that independent spirit alive,” said Chaz Ebert, CEO of Ebert Digital LLC and co-founder of Ebertfest.