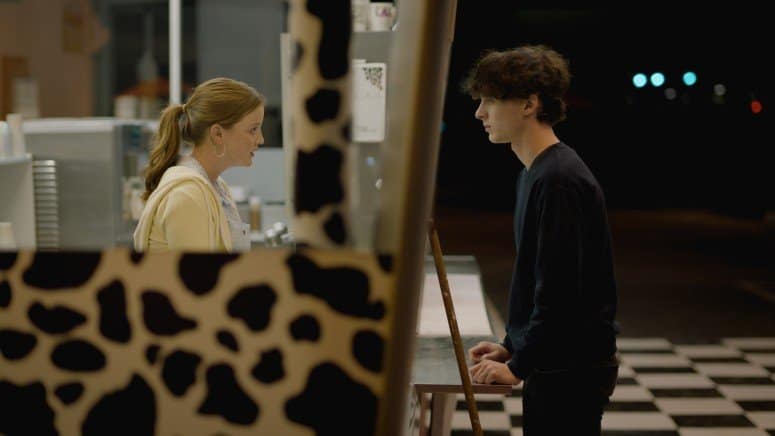 After two years of necessary pandemic limitations, some restrictions have been lifted and most films will screen in person at SF repertoire theaters such as the Castro, Roxie, Victoria and Vogue. Other sites include the San Francisco Mint and the Walt Disney Family Museum. Across the Bay screenings will take place at BAMPFA, the Berkeley Art Museum and the Pacific Film Archive.

Over 130 films will be screened, from 56 nations, fully illustrating the power of film and bringing us back to “the magic of community viewing”.

SFFilm Big Nights features Jamie Sisley To stay awake at Castro’s opening night on April 21, followed by a party at the San Francisco Mint. Sisley is a director for the first time.

The April 27 “Centerpiece” movie is 892 directed by Abi Damaris Corbin and screened at the Castro. This film presents the final performance of Michael K. Williams (1966-2021). A true story revealing the fate of a forgotten veteran.

The closing party belongs to Cha Cha real smooth directed by Cooper Raiff, at the Castro on April 30. Raiff not only directs but writes, produces and also stars in this film.

Recipient of the Sloane Science on Screen Award, Linoleum will be screened at Victoria. A post-screening discussion with director Colin West is scheduled.

“Spotlights” is a multi-faceted feature of the festival, which focuses on categories such as Bay Area Voices, Documentary Competition, World Visions and New Directors, among others.

Mud Waterdirected by My-Linh Le, tells the story of a lively Bay Area dance crew preparing for a major competition in turfing, a dance style that originated in Oakland.

Take the roaddirected by Panah Panahi, captive in a tale about an eccentric family on a road trip through Iran.

Something for everyone in this annual event, back in full vivid color. sffilm.org for tickets.

And yes, you will need to show proof of vaccination and wear your mask inside.