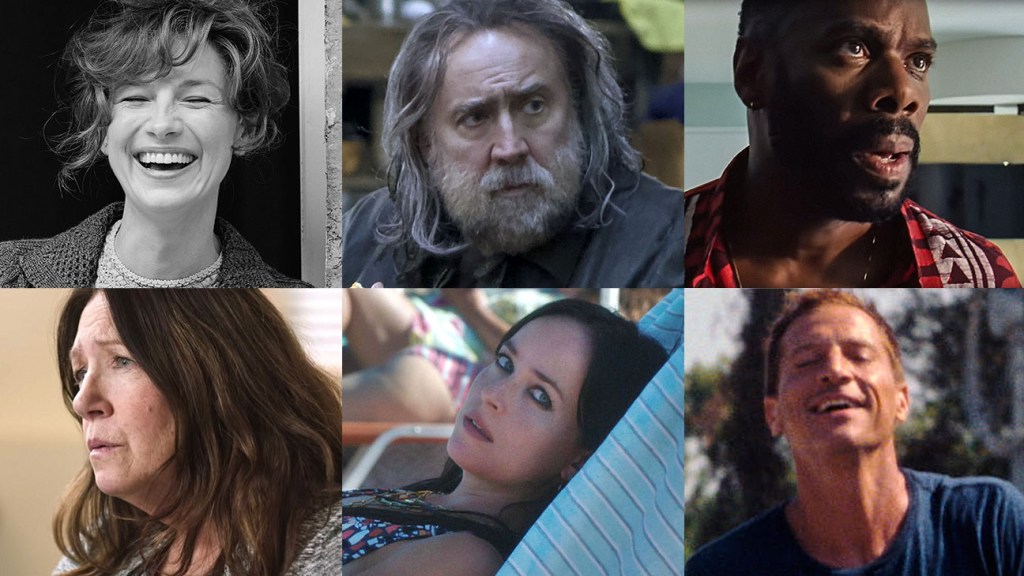 This year’s AFI Fest will run from November 10-14. For the second year in a row, the 75-minute Indie Contenders panel will take place virtually. Images of the entire conversation will debut on the AFI Fest Eventive platform on Saturday, November 13 at 1:00 p.m. PT, and will then be made available on this website.