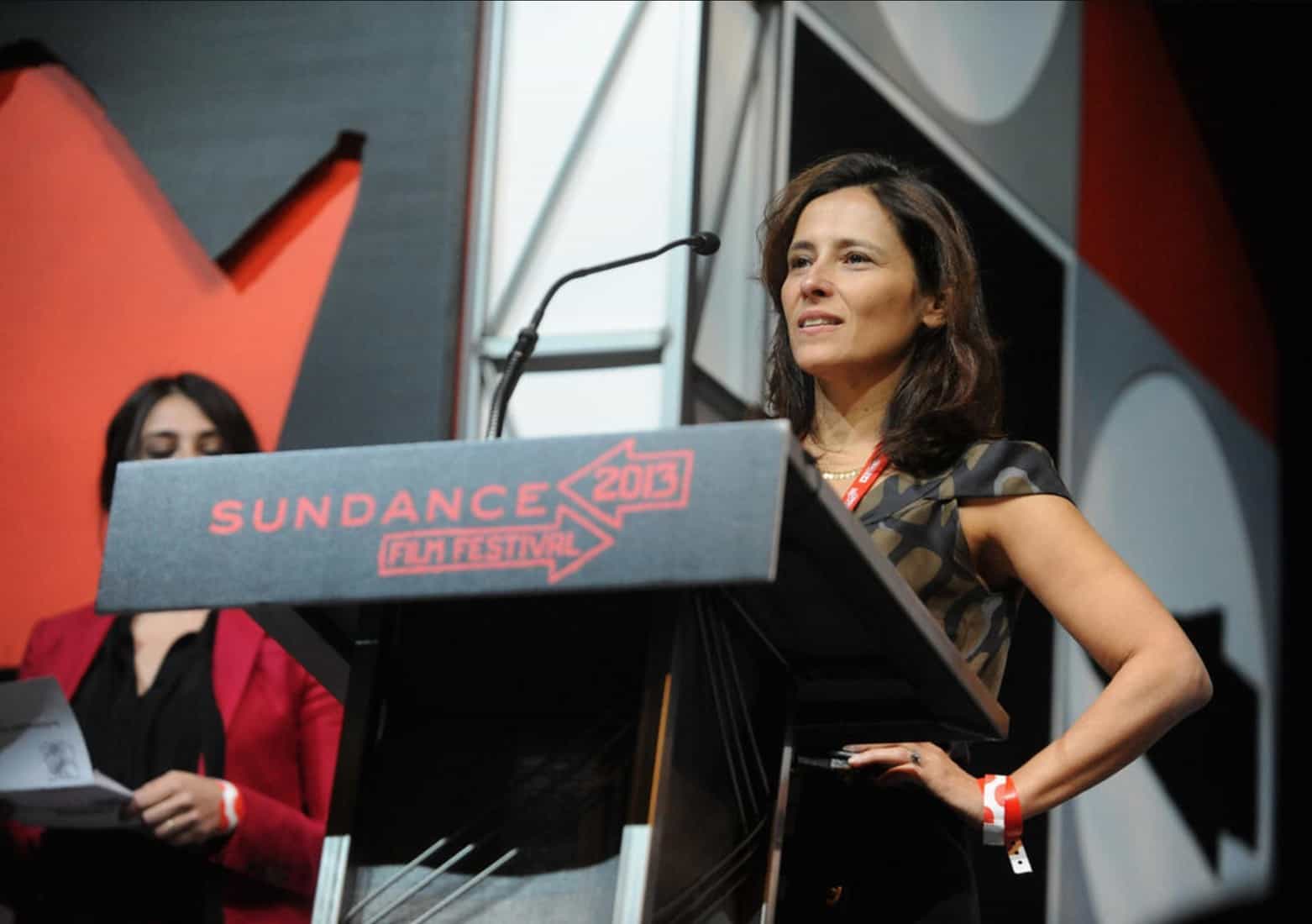 According to the email announcement from Sundance President Pat Mitchell:

â€œJoana comes to Sundance as a true champion in discovering, incubating and nurturing independent art in all its forms. She is a prolific independent producer in her own right with deep ties to Sundance. Its history in running a film festival, its success in fundraising and partnerships, and its proven ability to navigate fundamental changes in technology – as well as the way audiences consume and experience the work of filmmakers. artists – makes us extremely confident that she will continue the invaluable work of Sundance. on behalf of independent artists in the United States and around the world.

See full text of the announcement below.

Vicente most recently served as Executive Director and Co-Head of the Toronto International Film Festival (TIFF) and spent the previous decade at the nonprofit Independent Filmmaker Project.

According to the organization, its mission and leadership will include “a historic commitment to inclusion and equality” and to advocate and support “distinct voices in cinema, theater, film composition, episodic storytelling and emerging media “.

The next Sundance Film Festival is scheduled to take place January 20-30, 2022.

Announcing the next CEO of the Sundance Institute