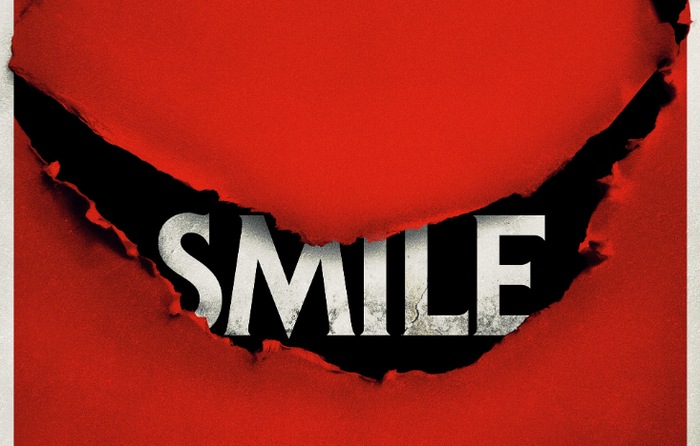 Paramount Pictures has released a new trailer for the upcoming smile horror movie which will premiere on cinema screens around the world on September 30, 2022. The psychological horror film was written and directed by Parker Finn in his film debut and is based on his 2020 short film Laura Didn’t Sleep. Smile stars Sosie Bacon, Jessie T. Usher, Kyle Gallner, Robin Weigert, Caitlin Stasey, Kal Penn and Rob Morgan.

“After witnessing a bizarre and traumatic incident involving a patient, Dr. Rose Cotter (Sosie Bacon) begins to experience frightening events that she cannot explain. As overwhelming terror begins to grip her life, Rose must confront her troubling past in order to survive and escape her horrifying new reality.

If you like scares, the new trailer gives a glimpse of what you can expect from the harrowing storyline of this new horror film which is director Parker Finn’s first creation. Hopefully he creates many more such films to disturb our minds and scare us. As soon as any more information or trailers are released regarding the new Smile movie, we’ll keep you posted as always, but for now, enjoy the first trailer embedded below.