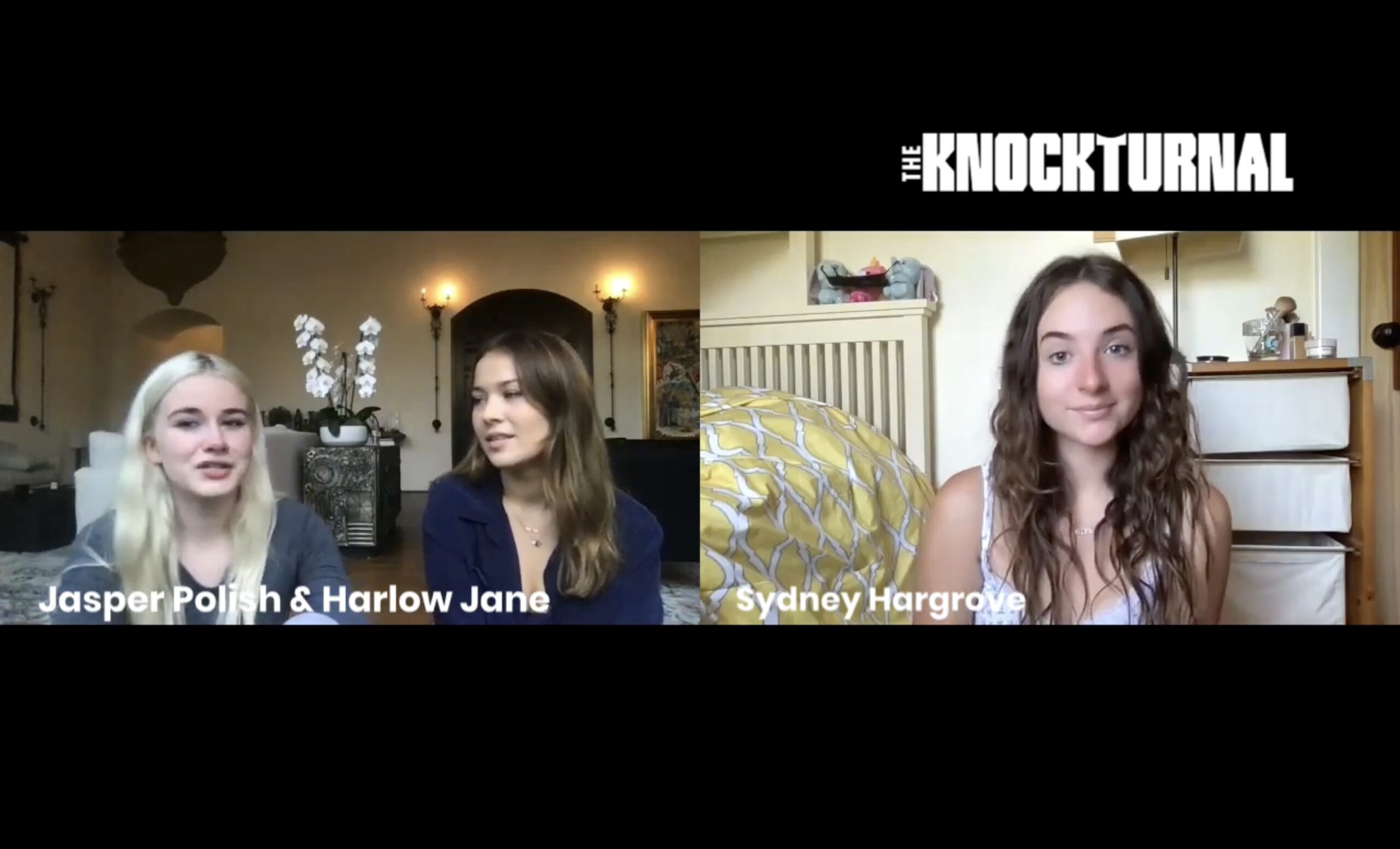 Growing up in the spotlight is far from easy, but Jasper Polish and Harlow Jane do it with grace.

Harlow, daughter of Patricia Arquette, and Jasper, daughter of Jo Strettel, both star in the new film I love us, soon in the cinema. The film follows a man born into a crime syndicate who falls madly in love with a single mother. The existence he has never questioned collides with his hope of becoming a loving husband and father. After a life-changing event, it becomes evident that his life of corruption must come to an end, but there is only one way out, a job that will free him from the union and give his new family the life that she deserves. Jasper and Harlow play the girls in the film, two young girls grappling with the ups and downs of life as their world rapidly changes around them. The film is as heartwarming as it is thrilling, and anyone who watches it will absolutely fall in love with Jasper and Harlow’s performance, especially as they’ve logged on-screen and off. Coming from similar backgrounds, the girls talked about how one of the best parts of the movie came together due to how much they immediately clicked, and it’s so clear to see in their performances. We sat down with Jasper and Harlow to talk all about the movie and their experiences on set, check out the full conversation above.