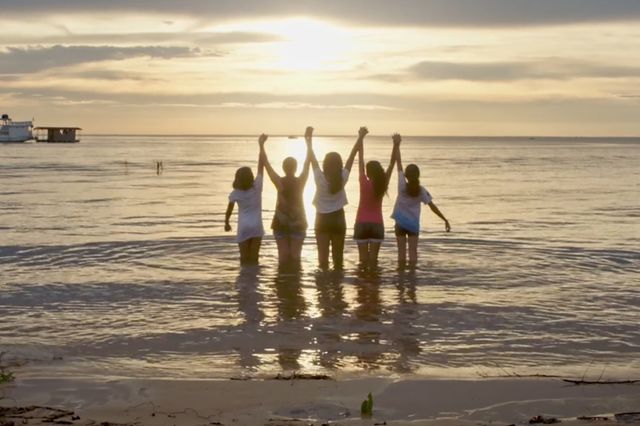 Documentary created by UCLA School of Theater, Film and Television and Swarovski to stream on Netflix

Dean Teri Schwartz and Nadja Swarovski were producers of “Waterschool” 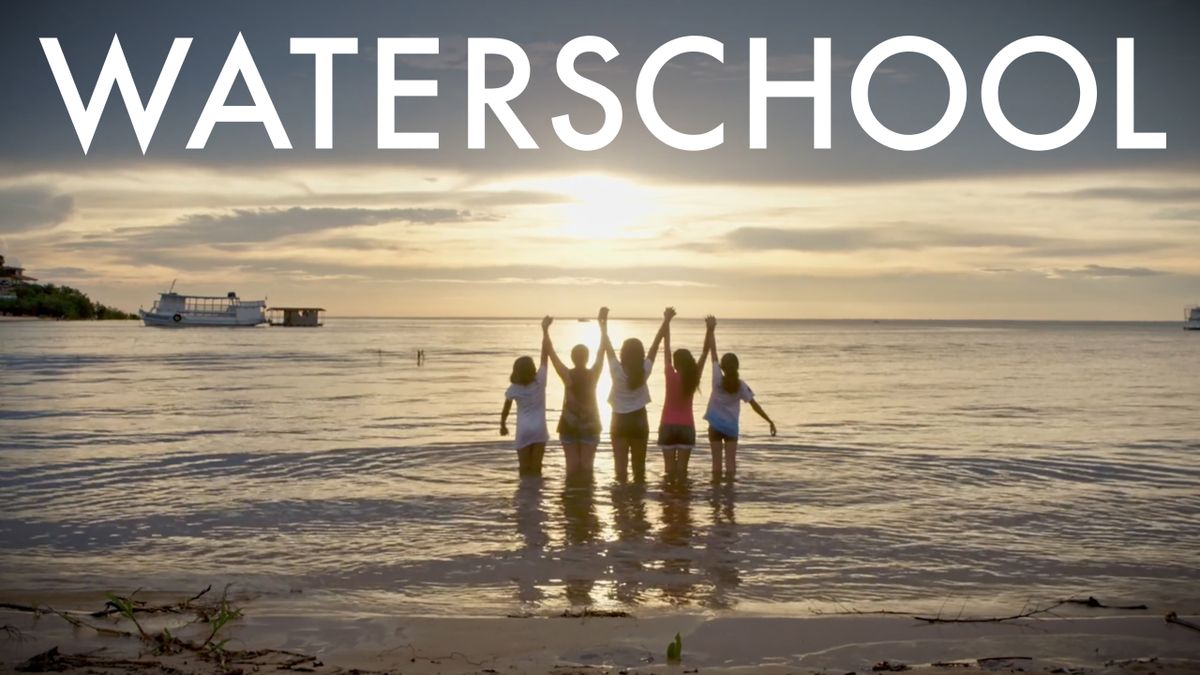 By appearing on Netflix, the film will be available to more than 130 million people around the world.

â€œWaterschool,â€ the first feature documentary produced by the UCLA School of Theater, Film and Television, is available to stream on Netflix today.

The feature film highlights the urgent need to preserve the world’s freshwater supply. To make the film, seven MFA TFT film graduate students traveled across five continents to capture the moving stories of six girls and young women, living along the world’s major rivers, whose lives have been empowered and transformed by the educational programs of Waterschool.

The film, which was created in partnership with Swarovski – the Austrian creator of crystal jewelry, accessories and decorative items – was produced by Teri Schwartz, Dean of UCLA TFT, and Nadja Swarovski, member of Swarovski Board of Directors. Oscar-nominated filmmaker Lucy Walker (“The Tsunami and the Cherry Blossom”, “Wasteland”) served as a mentor to the students of the project. Emmy Award-winning composer Alex Wurman (â€œTemple Grandinâ€, â€œMarch of the Penguinsâ€) created the score.

â€œWaterschoolâ€ highlights the impact of Swarovski’s environmental education programs – a community investment program established in 2000 that has reached nearly half a million young people in 2,400 schools around the world. “Waterschool” has been screened at the Sundance Film Festival, the World Economic Forum in Davos, Switzerland, the Cannes Film Festival and UCLA.

How did the â€œWaterschoolâ€ project come about?

Teri Schwartz: Nadja Swarovski called me and asked if I would be interested in taking on a major project for them – a feature documentary – about their remarkable Waterschool educational programs. She knew my interest in humanistic storytelling and social impact. I was inspired by the opportunity and said yes, but only if our UCLA TFT and MFA graduate students could be involved. I am always on the lookout for high impact creative, research and professional opportunities for our students. I couldn’t have chosen a better partner than Swarovski, which is a great company, always striving to make a difference, just like us.

How were the students involved chosen to be part of it?

Why is the story important to tell?

Our graduate students had the opportunity, while still in school, to make a full-fledged professional feature film that would be positioned for global distribution, accompanied by a major global advocacy campaign to raise awareness. , generate impact and change around one of the most pressing issues of our time that touch us all deeply: water.

Seeing how change is possible through the eyes of young people – and some living in some of the world’s most underserved communities – is truly inspiring. The theme and message around the critical and dramatic water issues and how it affects us all is powerful. But the film is also full of hope and optimism as the girls’ stories inspire us all to be ambassadors for our fragile planet and that we can all make change in simple and individual ways. In this elegant way, the film makes an impact and raises awareness, which we intended to do, but with the power of great storytelling that takes audiences on an inspiring, surprising and emotional journey of discovery.

How was the film received?

The reception has been exceptional – uniformly excellent in all the venues it has screened so far, from Sundance, the World Economic Forum in Davos, Cannes and Los Angeles. The story and the theme resonated deeply with the audience. It has been very exciting to see the reactions from the audience – that’s all we were hoping for, and more.

How does this project reflect the work being done at the School of Theater, Film and Television?

We strive to work at the highest level of professionalism and creative excellence in everything we do at TFT. This film is the expression of our vision and mission: to use the power of history not only to delight and entertain, but also to illuminate, engage and inspire change for a better world. I am so happy and proud for everyone involved.