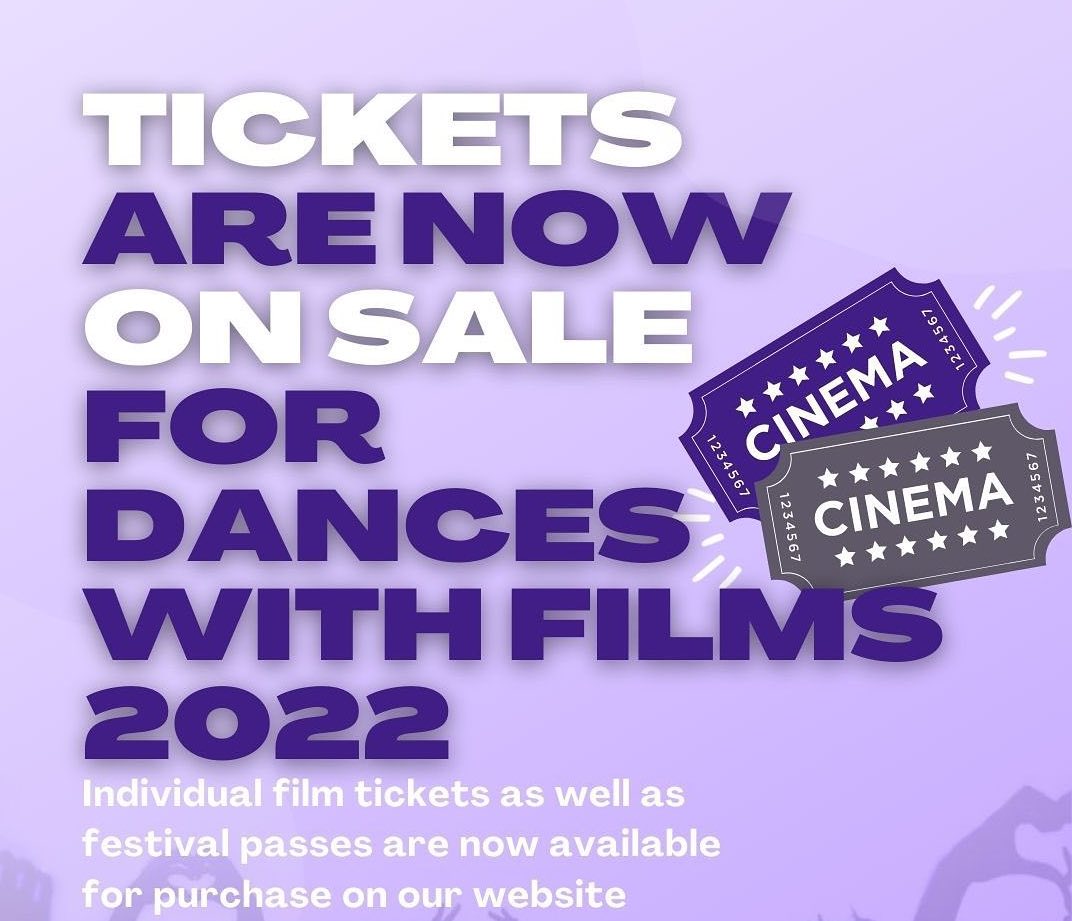 The festival kicks off on opening night with The walkdirected by Daniel Adams and starring Terrence Howard, Jeremy Piven, Malcolm McDowell and Justin Chatwin, a powerful story based on real events concerning the Boston desegregation bus in 1974. Closing the festival is a thriller Ghostwrites with Jay Duplass and Maria Ditzia.

Documentary selection We Paid Let us In! The Legend of the Abstract Mindset chronicles the inspiring journey of Chicago rhyming duo Abstract Mindstate, who reunited after a 16-year hiatus when Kanye West signed them for his new record in 2021. We paid Let us in! also includes Common and Deon Cole.

How does it feel to be a problem? traces the phenomenon of otherness in America, how marginalized groups of people are mistreated in a nation that supposedly cares about justice and equality, and features Ed Asner, Danny Glover, Henry Rollins and the music of Jackson Browne .

Our PPLA documentary selection for Angelenos is make a murder, a film about the shocking consequences of medical negligence and the outdated California laws surrounding it, by director Alexander J. Farrell and producer and co-director Sepideh Haftgoli Loong and producer Max Loong.

To get your tickets, visit danceswithfilms.com