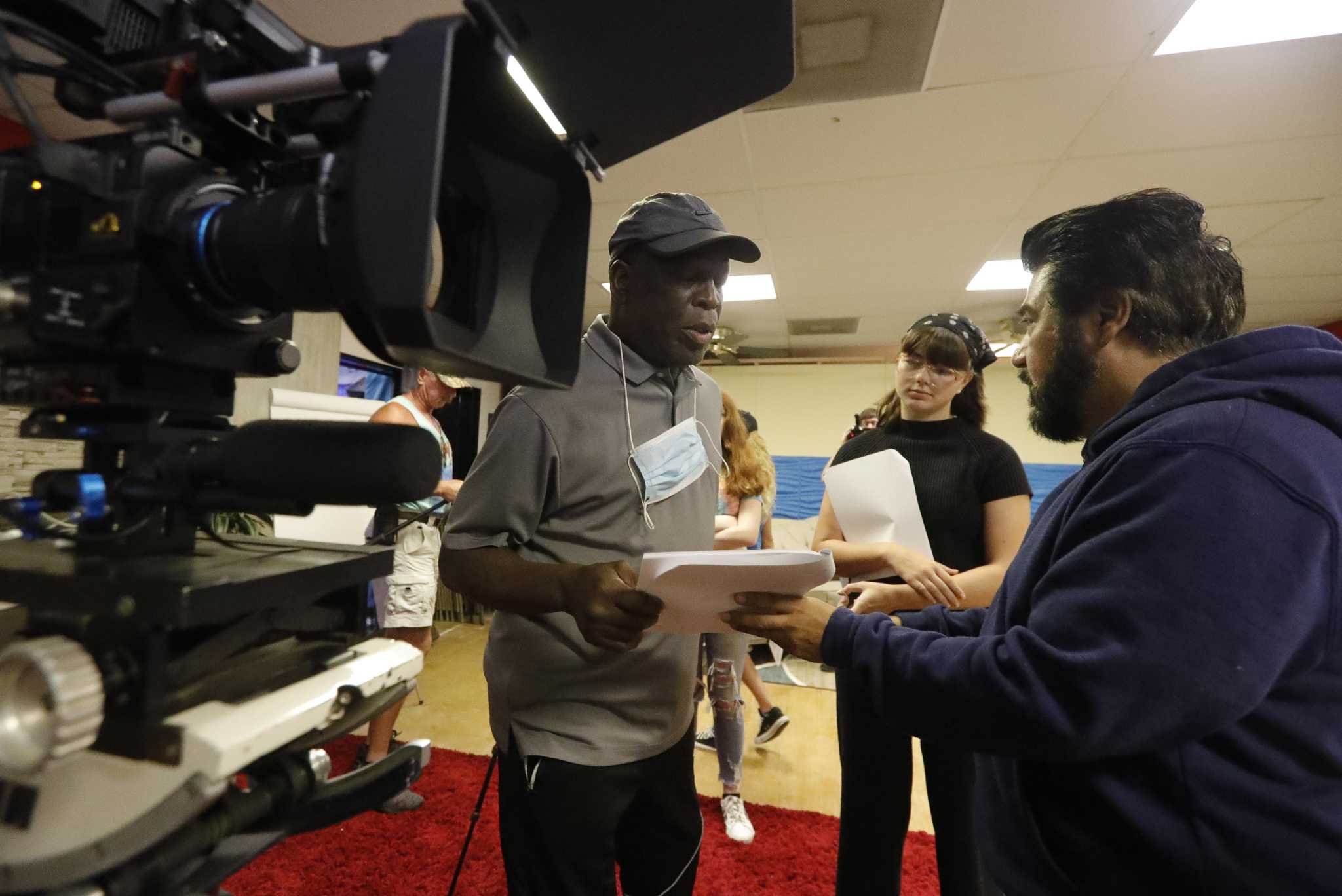 After completing the first series of classes this summer, the Conroe Independent Film Foundation is presenting its first project on Saturday.

The co-founders and students will hold a panel discussion after the film.

The event is free for guests, but an RSVP is required. Click on IFF Film School Premier (infusionsoft.net) to participate. Include the number of people in your group. Each group is limited to four.

Only registered participants will be able to access the theater. Food and drinks are optional, at buyer’s expense.

In the film, students attending the first day of film school discover that the building has been quarantined by a somewhat insane professor. They have to finish their first movie if they want to escape film school. Somehow they manage to come together, working as a team to accomplish their mission, but not without trials and tribulations. They also learn important lessons about themselves along the way.

“We are proud of the excellent work done by our first class of students,” said May. “Their exceptional performances provide a proof of concept for the IFF School and validate the way we teach film and television production… a very hands-on approach with coaching every step of the way. Truly our students exceeded all of our expectations.