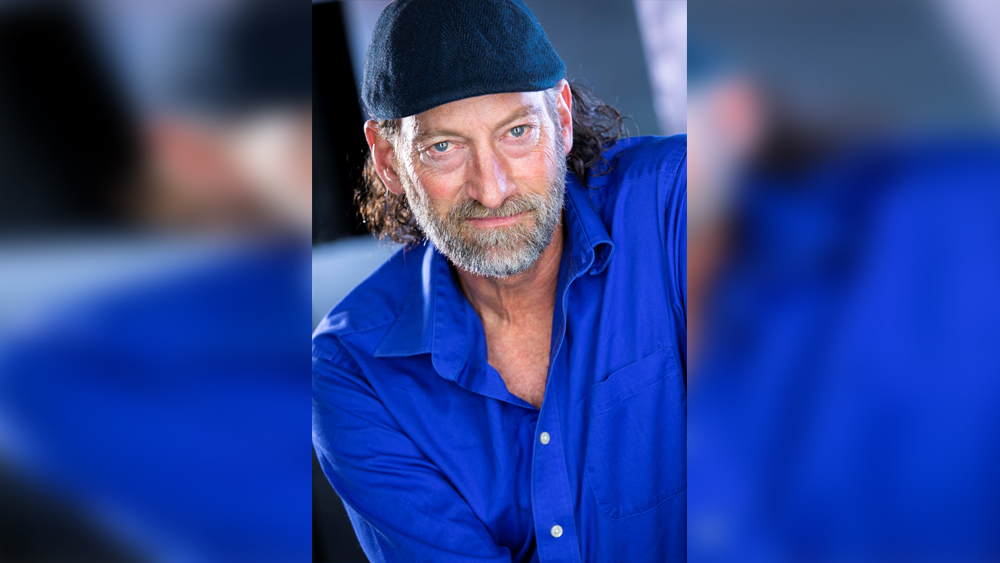 Writer-Producer Amy Aniobi (Insecure) will receive the Distinguished Alumni Award at the event.

Brian Kite, acting dean of UCLA’s School of Theatre, Film and Television, gave details of the school’s 75th annual commencement ceremony today. Kite will chair the event on Friday, June 10, 2022 from 2:00 p.m. to 4:00 p.m. at Royce Hall at UCLA.

“It is an honor to welcome Mr. Kotsur to deliver the keynote address after his sublime and hilarious performance in CODAsaid a statement from Kite. “Mr. Kotsur’s groundbreaking accomplishments as a member and advocate of the Deaf community remind us that the perspectives and stories of individuals of all backgrounds and abilities are not only important but vital to the future of the arts. Our student body Diverse is the future, and Mr. Kotsur is the perfect person to inspire the next step in their career.

Kotsur won the Academy Award for Best Supporting Actor for his role as Frank, the deaf fisherman father of a hearing daughter who wants to be a singer in director Sian Heder. CODA. The film also won Oscars for Best Picture and Best Adapted Screenplay.

Kotsur is the first deaf male actor and only the second deaf actor overall to win the Oscar, after his CODA co-star Marlee Matlin for her role in Children of a lesser God (1986). Kotsur has also won BAFTA, Critics’ Choice, Gotham, Independent Spirit and Screen Actors Guild awards, and was nominated for a Golden Globe Award for his CODA role.

In acknowledging Aniobi, Kite said, “We are proud to celebrate Amy Aniobi’s accomplishments. As a writer, producer and director, Amy has become a major talent in Hollywood, who uses her success to elevate black voices and encourage the inclusion of black creatives in the industry. She is the necessary change we want to see in the industry and honoring her and her work with this year’s Distinguished Alumni Award will be an inspiration to our graduates and a reminder that their voices matter.

Aniobi received her Masters in Screenwriting from the UCLA School of Theatre, Film and Television in 2011. She is a writer-director-producer best known for her work on the Emmy-nominated and NAACP-winning HBO comedy series. Insecure.