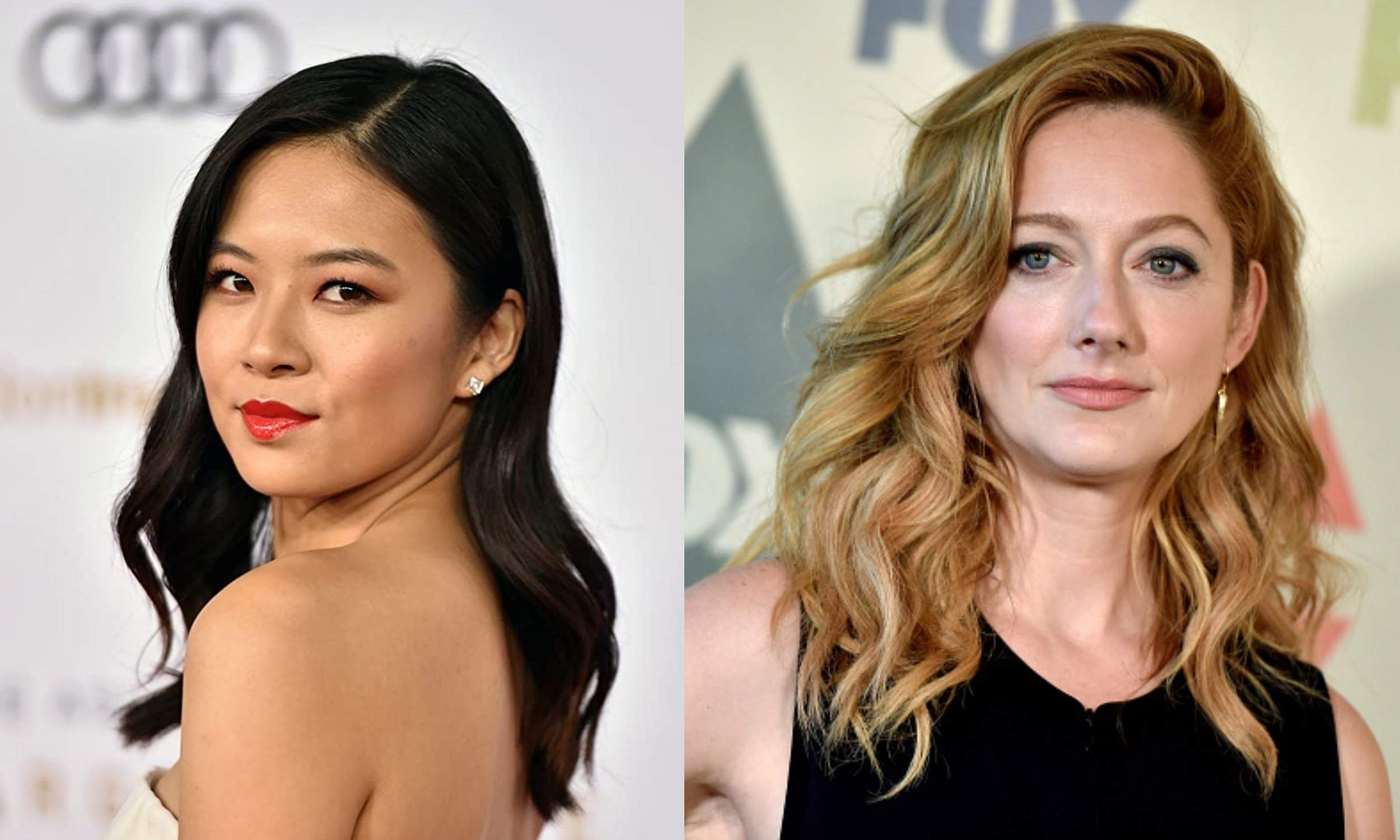 It was reported earlier this week that actor Judy Greer will star in an independent film titled My beauty. The latest is that actor Christine Ko (Dave) will star alongside Greer in the film.

My beauty is directed by Nicholas Ma, who also wrote the screenplay with Joy Goodwin. The film centers on Callie, whose only friends are the plants and trees that surround her house. Her father’s work forces the family to move to a sterile housing estate, where they find themselves totally isolated. There, her only best friend is a potted plant named Mabel. For Callie, Mabel is a peer, a fellow being, may be overlooked or invisible, but still very much alive.

Greer is expected to play a character called Mrs. G, as previously stated, and Ko will play Callie’s young mother, Angela. Angela is a cool mom, with a downtown vibe, who is proud of her unique and curious child. If something is important to Callie, it is also important to Angela. She strives to help her daughter become a well-rounded person, but she has to face the fact that she cannot help much.

My beauty is produced by Helen Estabrook, Luca Borghesde and Ben Howe.

Ko can be seen currently on the hit series, Dave. His other TV credits include Master of None, To download, Hawaii 5-0, Relationship status, Large interiors, and BFFs.