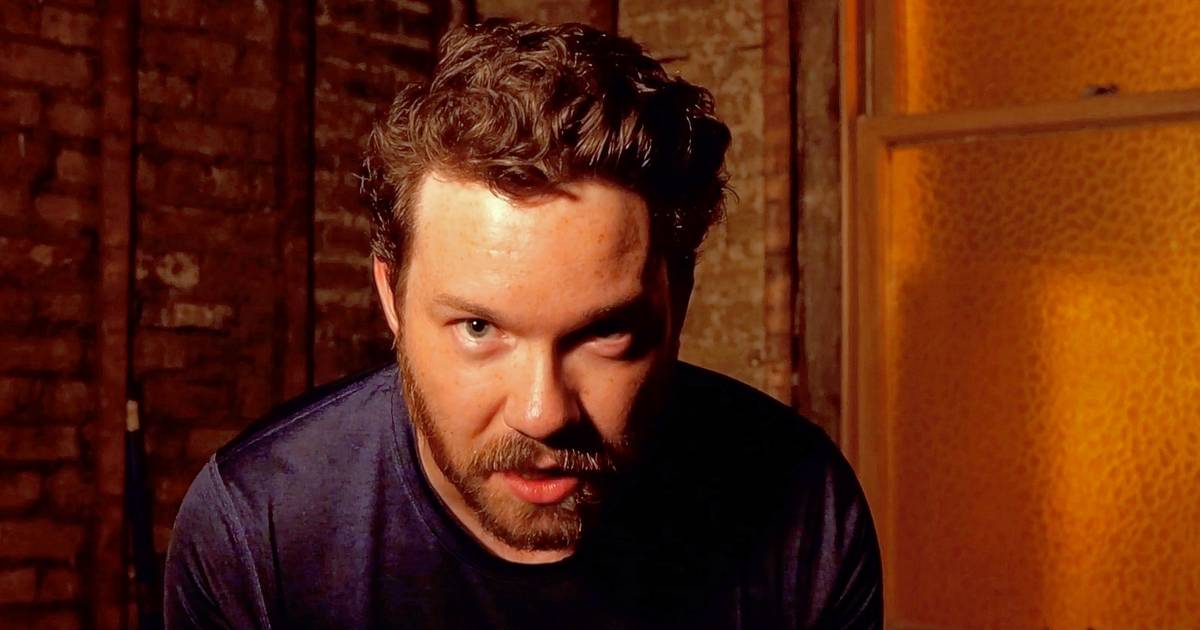 The members of the Strawdog Theater ensemble are determined people. They must be, have survived and thrived for over 30 years on the Chicago theater scene. But like so many of their colleagues, they had to reconsider how to continue making art when the COVID-19 pandemic forced theaters to close.

Strawdog executives encouraged ensemble members to think about projects they could produce virtually and broadcast online, and director Elly Green didn’t think long. Topping his list was “Run the Beast Down”, a solo play about the loss and isolation of fellow British playwright Titas Halder.

Examining the impact that results from removing its support system and focus, â€œRun the Beast Downâ€ – Strawdog’s latest online production – resonates with those struggling with closures, telecommuting and letting go. ‘self-quarantine.

But Green didn’t want to direct a Zoom reading. She wanted to create a theatrical-cinematic hybrid. Strawdog’s acting art director Kamille Dawkins (who also served as cinematographer), sound designer Daniel Etti-Williams and editor Kyle Hamman signed on. Actor Gage Wallace, winner of the Joseph Jefferson Award, with whom Green has collaborated in the past, completed the creative team.

â€œHe has an intensity and an ability to connect, which is absolutely paramount for this piece,â€ she said of Wallace, a veteran of the Strawdog, Red, Raven and Sideshow theaters, among others.

Wallace was interested, but he had concerns, mainly about the ability to produce the piece safely. At the same time, he and actress Amanda Drinkall were planning their wedding in August, and Wallace worried he couldn’t learn a 75-minute monologue. Ultimately, the chance to tell this compelling story (in its digital US premiere) and work with your favorite director won the day.

He plays Charlie, a Londoner who lost his job and his girlfriend during a time of civil unrest and financial instability.

â€œOne of the predominant themes of this play is isolationâ€¦ how we, as individuals, deal with isolation,â€ he said, â€œand the choices we make for our survivalâ€.

He describes “Run the Beast Down” as an intense play – “60 miles per hour, drops of sweat.”

â€œIt’s 75 fun, terrifying and exhilarating minutes that should put you on the edge of your couch,â€ he said.

Elly Green is conducting “Run the Beast Down”, a solo piece about loss and isolation in its US digital premiere at the Strawdog Theater Company.

Initially, Green and Wallace approached the play as they would any other, except that most of the rehearsals took place outside. For many of them, Green positioned herself behind the camera to get a feel for how the action would play out in front of the camera. Initially unsure about filmmaking, Green found her stage skills and experience transferred to screen.

â€œIt got me thinking about how I might want to do art in the future,â€ Green said of the production, which was filmed over three days.

With indoor and in-person performances being so far apart, theater artists around the world are envisioning the same. To that end, â€œRun the Beast Downâ€ could provide a model for how theater companies produce plays in the future.

â€œThere isn’t a theater company that doesn’t have this conversation,â€ Green said. â€œHow can we still tell stories? How do we interact with the audience and integrate the virtual experience into that? “

Green is excited about the possibilities, as well as the inclusiveness that this type of hybrid offers.

â€œI don’t know of anyone who does exactly what we did with this piece in terms of rehearsal like you would with a theatrical production,â€ she said. “I want people to join us in this experience. It’s really an experimental film.”

Strawdog’s hybrid may usher in a new era. To that end, Wallace imagines a day when universities will offer specializations in digital theatrical creation and where productions like this will become commonplace.

â€œI hope this becomes part of the toolbox,â€ he said. “It won’t replace tools, but it will be a new tool that we have in our box.”

“Bring down the beast”