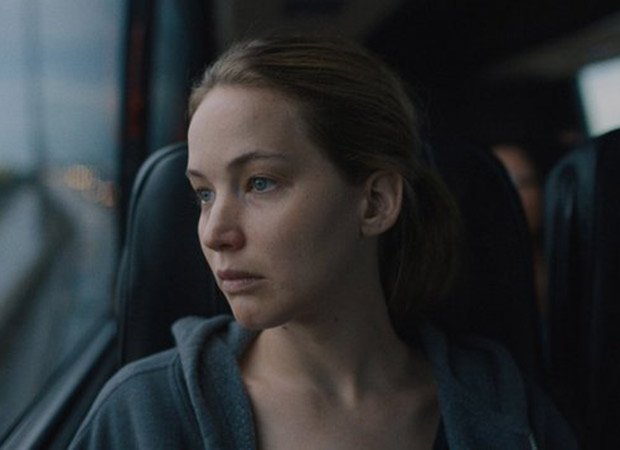 According to Variety, this release date follows a world premiere at the Toronto International Film Festival for the upcoming feature film A24 directed by acclaimed theater and television director Lila Neugebauera, who previously ran the Waverly Gallery on Broadway.

The streaming service also announced that The Black and the Blues of Louis Armstronga documentary about one of the founding fathers of jazz, will premiere on Apple TV+ on October 28. Both films will have their world premiere at the Toronto International Film Festival, where the company is screening five feature films, the most Apple Originals to debut at a single film festival, according to the report.

Pavement is directed by Lila Neugebauer, marking her film debut, and also stars Brian Tyree Henry alongside Lawrence. The film was first announced in April 2019, and production began in June. Ottessa Moshfegh, Luke Goebel and Elizabeth Sanders wrote the screenplay. In addition to starring in the film, Lawrence is also producing the film with Justine Ciarrocchi for Excellent Cadaver. Neugebauer is also the executive producer.