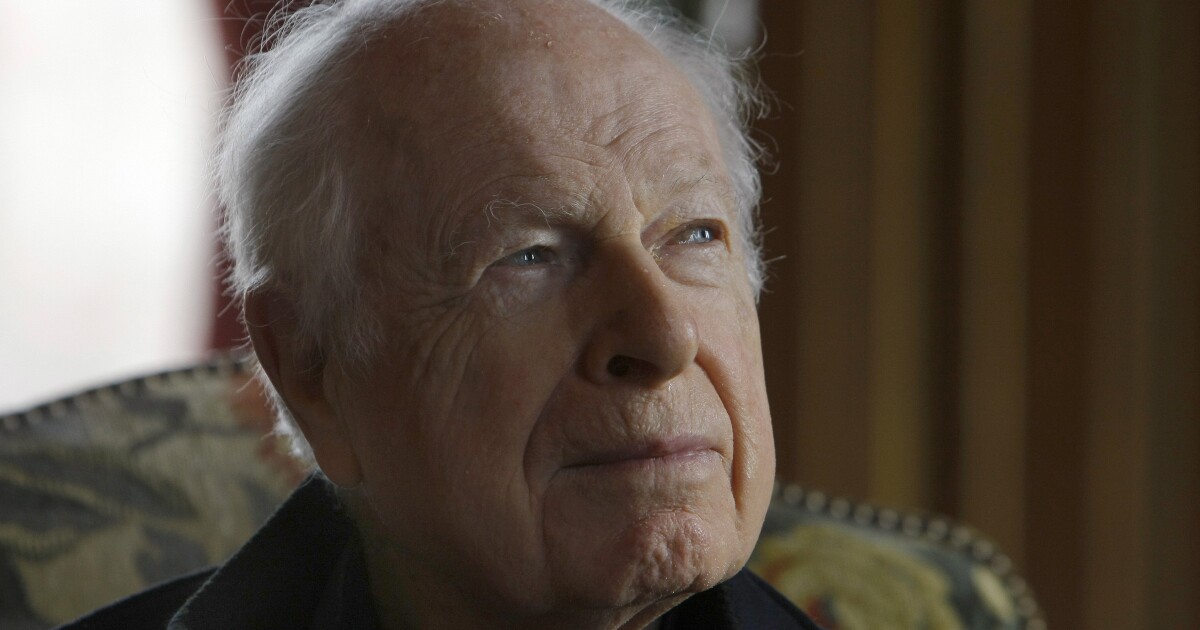 Peter Brook, a British theater and film director known for an influential and distinguished career that brought him worldwide fame, has died. He was 97 years old.

The two-time Tony Award winner, who moved to France decades ago, made the film adaptations of his best stage works as well as the 1963 film “Lord of the Flies.”

Brook’s publisher, Nick Hern Books, said in a statement on Sunday that he “leaves behind an incredible artistic legacy.” French media reported that Brook died in Paris on Saturday.

Born in London in 1925, Brook went on to study at Oxford University and directed his first London show, “Doctor Faustus”, while still a teenager.

After serving as director of productions at the Royal Opera House, he gained further notoriety through his work with the Royal Shakespeare Company, notably “Titus Andronicus” with Laurence Olivier.

He won the Tony Award for directing in 1966 for his interpretation of “Marat/Sade” by Peter Weiss and in 1970 for the production of “A Midsummer Night’s Dream” by Shakespeare.

Brook has also received an Olivier Award, an Emmy, and an International Emmy over his seven-decade career.

After settling in Paris in the 1970s, the director founded the International Center for Theater Research, for which he rehabilitated the dilapidated Bouffes du Nord theater in the French capital.

Global recognition has also rewarded him with art awards, including Japan’s Praemium Imperiale, Italy’s Prix Italia and, most recently, Spain’s Princess of Asturias in 2019.

British actor Adrian Lester, who worked with Brook on RSC productions of “Hamlet”, tweeted that he had been a “giant in our field”.

Brook was married to actress Natasha Parry from 1951 until her death from a stroke in 2015. He is survived by the couple’s two children, Irina and Simon, both directors.

2022-07-03
Previous Post: Reversed – Watch the trailer for the new indie horror film
Next Post: Independent film: the MIFF celebrates its 25th anniversary with the return of a full-fledged film event