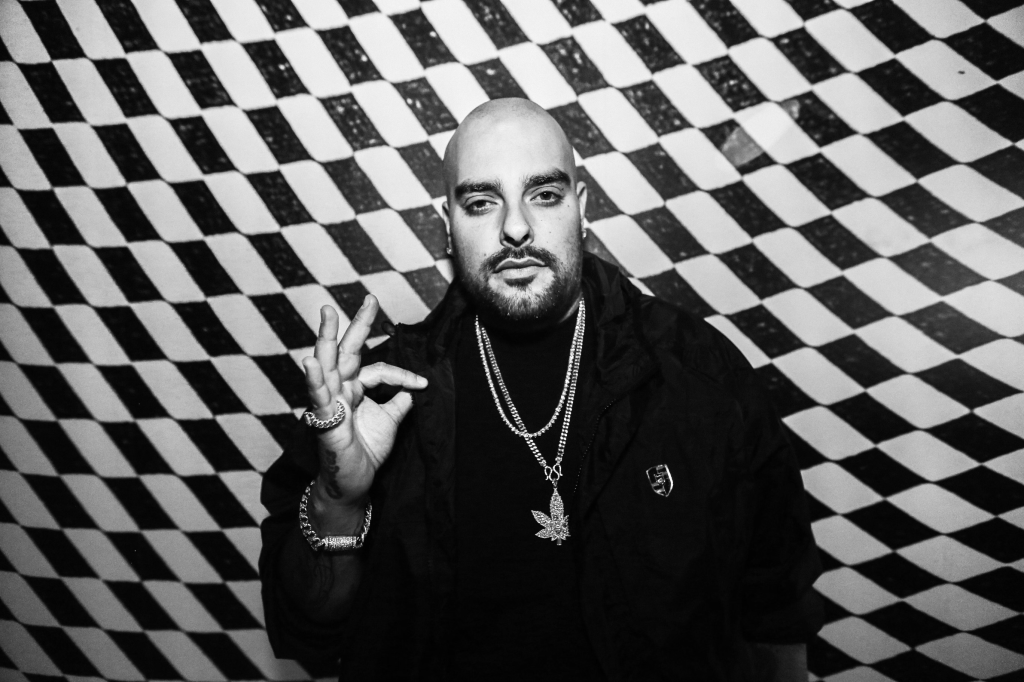 Directed by Francisco Ordoñez, who co-wrote the screenplay with lead actress Sofia Yepes, “The Low End Theory” is a neo-noir thriller about an aspiring hip-hop producer who begins laundering money for a drug dealer. Berner will play a supporting role in the cast, in addition to producing and composing the film’s soundtrack.

“When I read that script, it got me super excited. The music industry, drug dealing, and money laundering, those are worlds that I’ve often depicted in my music, and everything feels really authentic here,” Berner said in a statement. “At the end of the day, seeing Latinos empowered is super dope for me. I think it’s something we need more of in the entertainment space for sure. We are somehow always boxed or categorized. It’s never really relatable stories like this.

Berner has released 46 albums, several of which reached Billboard’s R&B/Hip-Hop Albums chart. This will be his first time working on a movie soundtrack. Additionally, Berner is known to be active in the California cannabis retail market, through its “Cookies” brand, which has 50 retail stores in five countries.

“The Low End Theory” is produced by Atomic Features. Yepes is lead producer of the film with Daniel Ragussis.

“Having an artist and entrepreneur like Berner behind our film is a dream come true, on every level,” Ragussis said in a statement. “He is the complete package – a creative force who will bolster the film’s artistic vision, and a world-class marketer and promoter who will help ensure this film reaches the audience it deserves, which is especially important given the challenges to which Latinx and LGBTQ+ communities have had to air their stories in the past. »

2022-06-29
Previous Post: The creeping catharsis of the 2022 Portland Horror Film Festival is available in theaters and online – Blogtown
Next Post: Interview with America Young, director of the new independent film “Back to Lyla”