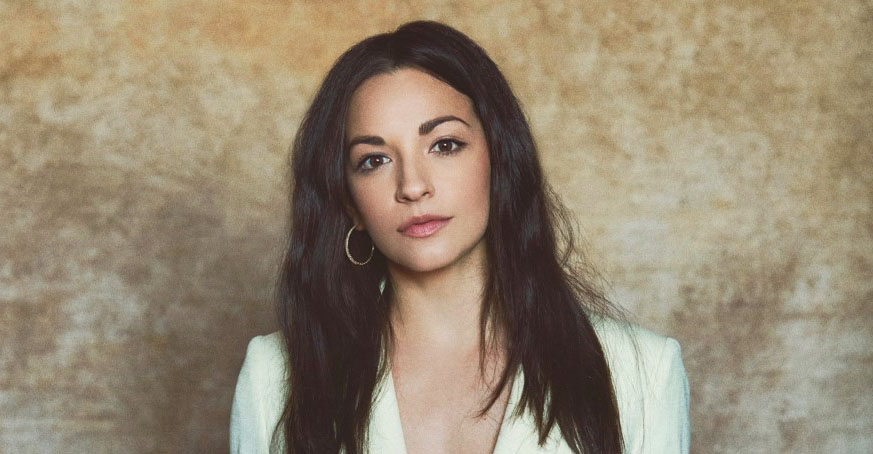 Alina from Cuba is based on the true story of Fernandez, a Cuban-American immigrant and human rights defender whose birth is the result of a passionate love affair between Castro and Natalia “Naty” Revuelta. Revuelta, a Cuban-born socialite, sacrificed her personal and financial effects as well as those of her doctor husband to help finance the revolution.

Fernandez learned of her connection to Castro at the age of 10: when after years of secret visits to her home, her mother finally told her that ‘El Comandante’ was her biological father. Fernandez and her mother remained in Cuba after the former’s stepfather and sister fled to the United States after his medical clinic closed.

Fernandez eventually became one of Castro’s most vocal critics; she was repeatedly arrested for attempting to leave and classified as a dissident banned from traveling outside Cuba. She defected to Spain in 1993 and later made Miami her permanent home.

The biopic will be filmed this summer in Cartagena, Colombia, with Goya Award winner Miguel Bardem directing.

Villafañe is best known for her breakout role in the Broadway musical on your feet representing Gloria Estefan. She then starred as Nina Rosario in the 2018 Kennedy Center production of In the heightsthen made her off-Broadway debut in the critically acclaimed MCC Collective rage: a piece of five betties that same year.

On TV, Villafañe recently portrayed Dr. Valentin Castro on NBC’s New Amsterdam and Diana Barea in sunny side for the network, as well as KT in the Paramount+ series Younger.

It is replaced by UTA and 111Media.