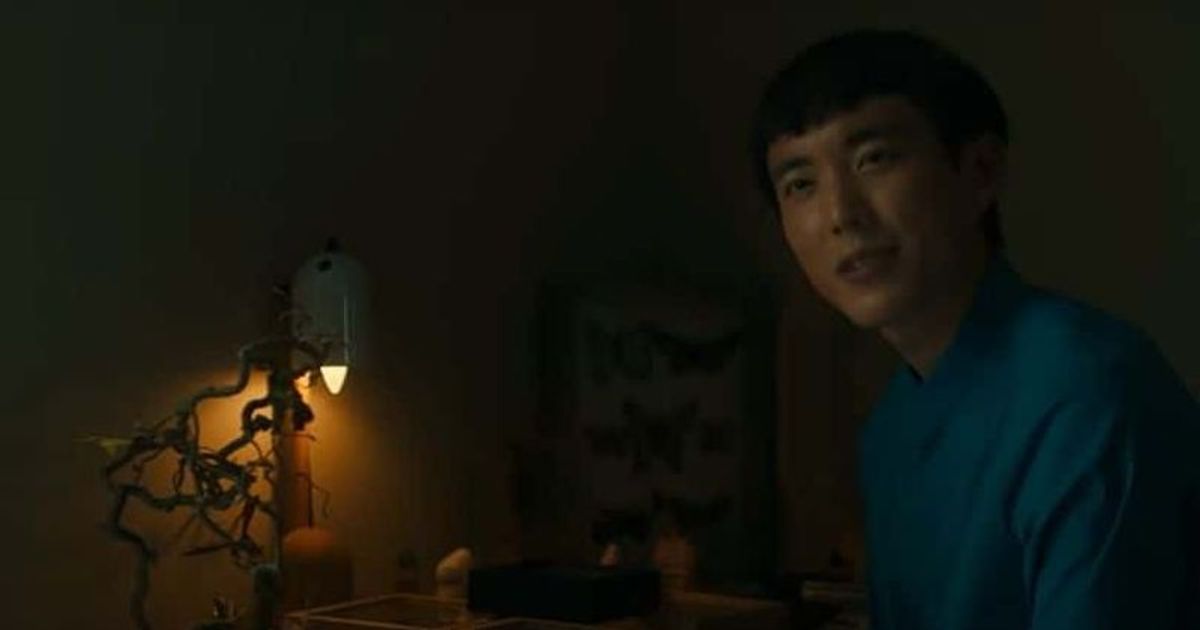 ‘After Yang’: 5 things to know about Showtime’s sci-fi drama

The 21st century is a technologically glorious age where mankind is making progress every day. So it’s only natural that the entertainment world is also exploring this, with Showtime’s latest film “After Yang” delving into the value of technology in our lives.

The sci-fi film is based on Alexander Weinstein’s short story “Saying Goodbye to Yang” and explores a world where androids are an integral part of families. Yang, an android, holds a special place in his family’s hearts, but when a problem arises in his closing core, his importance and humanity, despite being a robot, are at the heart of the story. Before you read on to find out more, if humanistic robot movies are what fascinate you, then also check out “Alita: Battle Angel” and “Terminator: Dark Fate”!

‘The Humans’: 5 things you need to know about Showtime’s horror drama

When is ‘After Yang’ coming out and where to watch it?

What is “After Yang” about?

Showtime’s official synopsis reads, “In a society where robots function as home babysitters, a young girl’s beloved machine companion suddenly becomes unresponsive. As his father searches for a way to fix it, he discovers that his relationship with his wife and daughter also needs fixing.

Who stars in the Showtime sci-fi drama?

Colin Farell is an Irish actor who began his acting journey in 1998 with starring roles including appearances in TV shows and movies like ‘Ballykissangel’ and ‘Falling for a Dancer’. The 1999 film “The War Zone” was his first feature film, after which he slowly gained more roles. The early 2000s served as a wake-up call for him after movies like “The Recruit”, “Intermission”, “A Home at the End of the World”, “SWAT” and many more won his praise and criticism as they also performed well commercially. Some of his other recent popular works include “The Killing of a Sacred Deer”, “Fantastic Beasts and Where to Find Them”, “Artemis Fowl”, and more. He will also be seen as the villainous Penguin in the highly anticipated superhero movie ‘The Batman’. Farell plays the lead role of Jake in “After Yang.”

The rest of the cast consists of Jodie Turner-Smith as Kyra, Justin H Min as Yang, Malea Emma Tjandrawidjaja as Mika, Haley Lu Richardson as Ada, Sarita Choudhury
as Cleo, Clifton Collins Jr as George and Brett Dier as Aaron.

‘After Yang’ is written and directed by Kogonada

Click below for a preview of the unique exploration of what it means to be human.